Jo Marie has been hiphopping around in the German communication business for 15 years.

After a decade of learning from the best, she decided to make it even better and opened up Überground, "A HOLISTIC IDEA COLLECTIVE MAKING HIGH CLASS COMMUNICATION PROJECTS REAL" in 2015.

From scratch and without clients to kick-off with she and her team managed to come up with some of the most renowned campaigns in Europe, e. g. the well-known international campaign for famous fitness brand Freeletics.

In Christmas 2016 the team rocked the market with the 1000degree #SANTACLARA Campaign for Europe’s biggest discounter Lidl which replaced Santa Claus, entered all main European charts and was celebrated as the best and most shared XMAS Viral 2016.

One year later Jo Marie’s foundation Überground was honoured with the Dare Greatly Award from Cadillac Europe and the title Rookie Agency of the year.

Recently the team invented a new worldwide lottery-product called Thankyou Million für Tipp24, wowed the audience with "Own the experience. Not the car." for AUDI and launched the campaign "Break the rules of fashion" for REBELLE.

In Germany they say "Wirbelwind" and thats how she leads her team of übercreatives and manages the whole enterprise: FOR the idea and FOR the people.

Being herself a mother of a 2-year-old called Parker, she is always up for solutions to not only make perfect work but also to live a life.

Maybe because of this, her übercrew consists of the perfect 50/50 balance of women and men, and eventually a nanny that looks after the kids that are around from time to time.

The last 24 months were defined by a fat campaign production for LIDL international called #kidsgone – a mini movie starring 40 kids from around the world with a message for grown-ups to stop messing things up, what they normally do at Christmas time, a massive campaign concerning sustainability issues, the launch of a new car selling platform involving a Ninja defeating walrus, a lot of Snapchat filters and a very funny 2020 Start-Campaign for LIDL.

Jo is a member of the German Art Director’s Club and was a teacher at Miami Ad School for 5 years. She is a trusted “Kapitän” and responsible for the Curriculum at Texterschmiede, the most awarded german copywriter’s school. 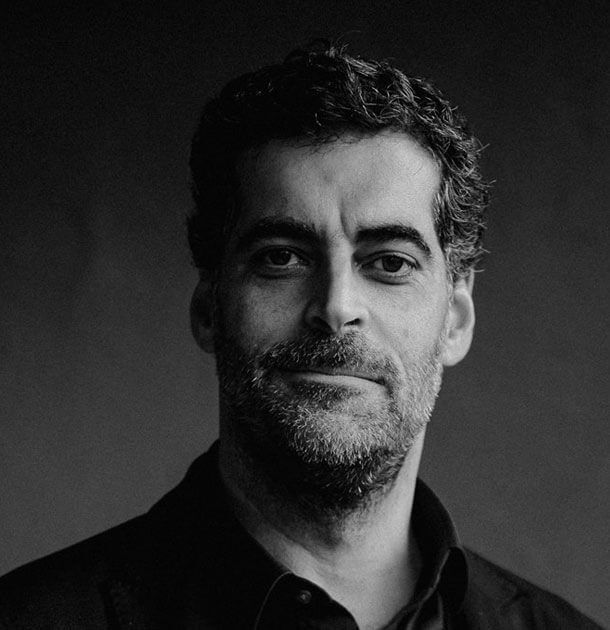 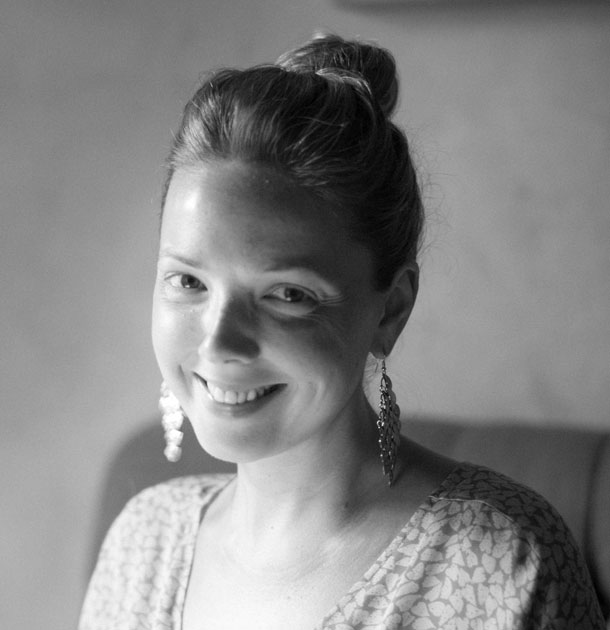 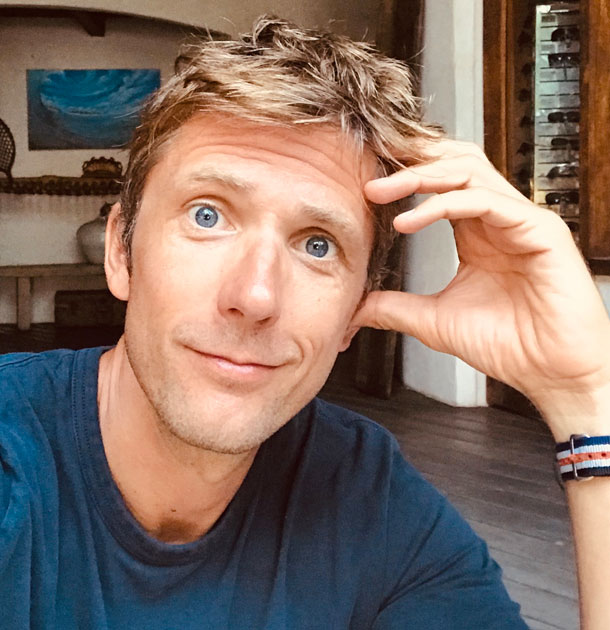 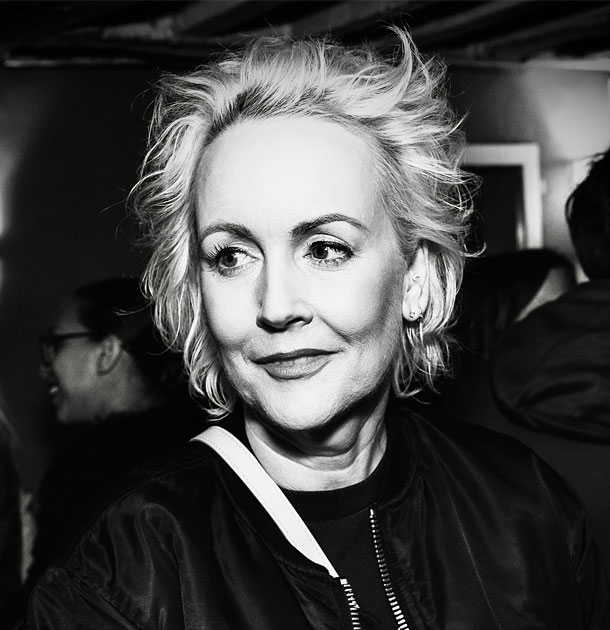 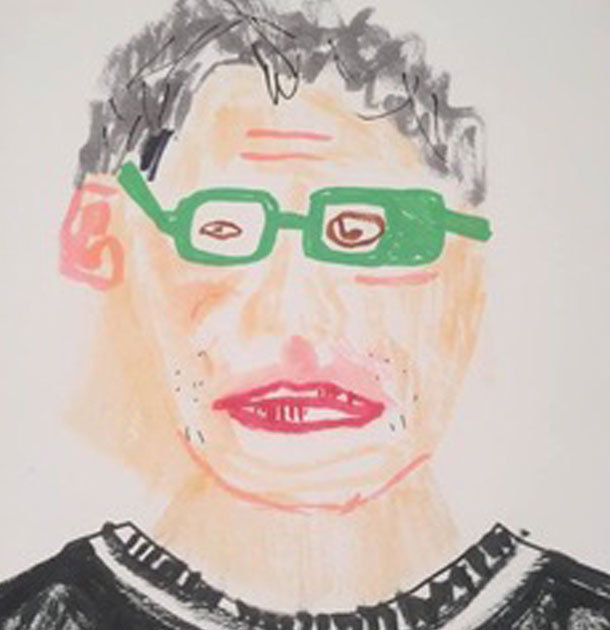 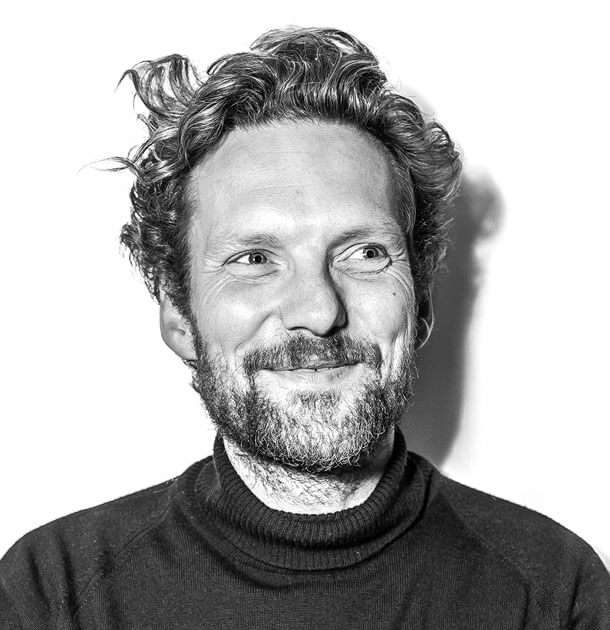 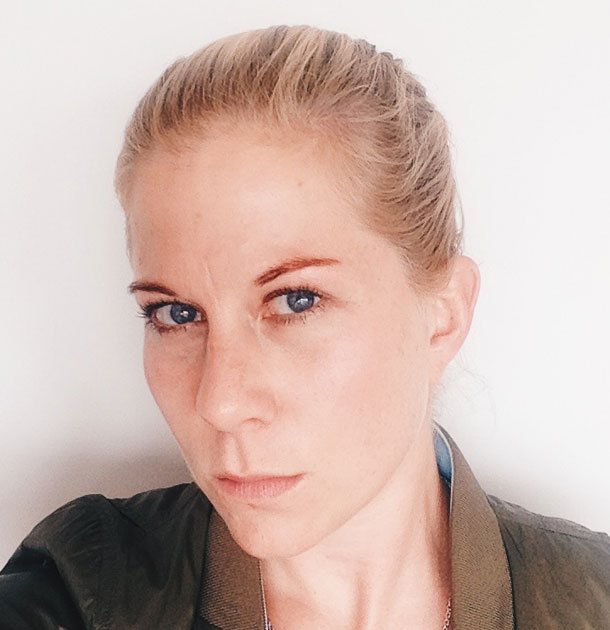 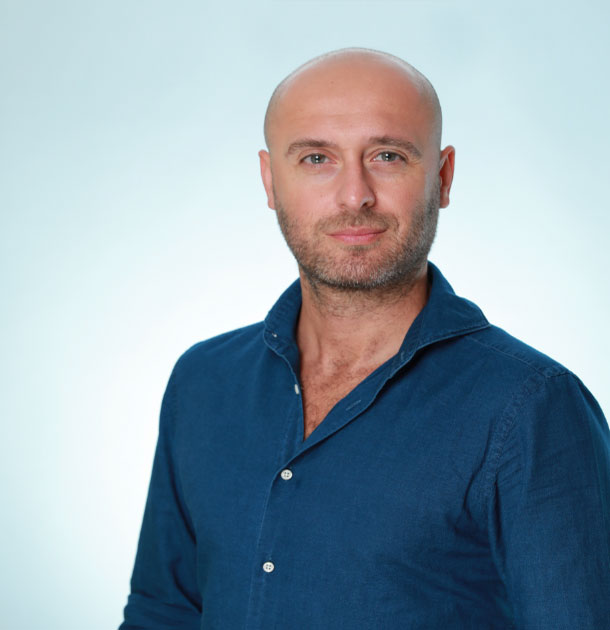 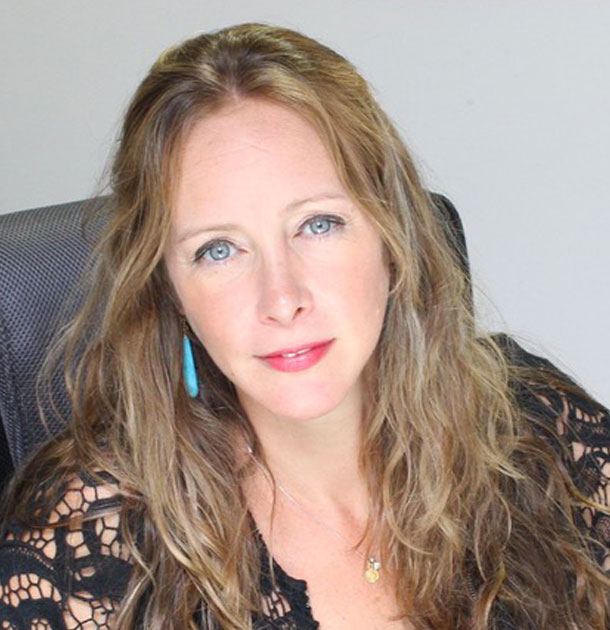 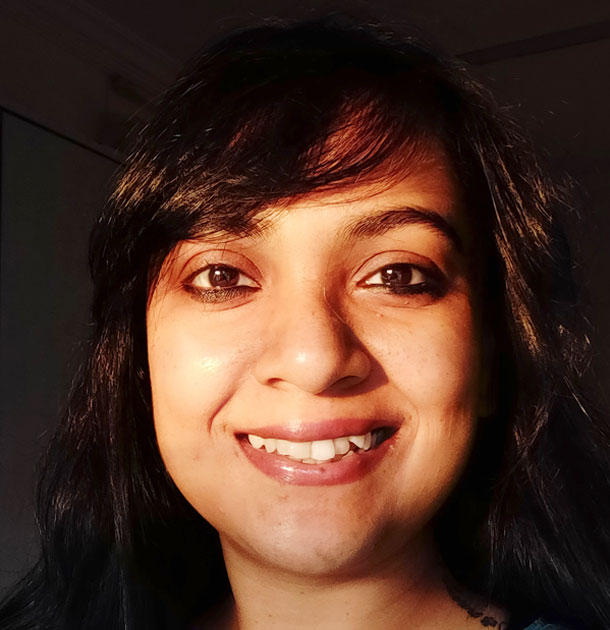 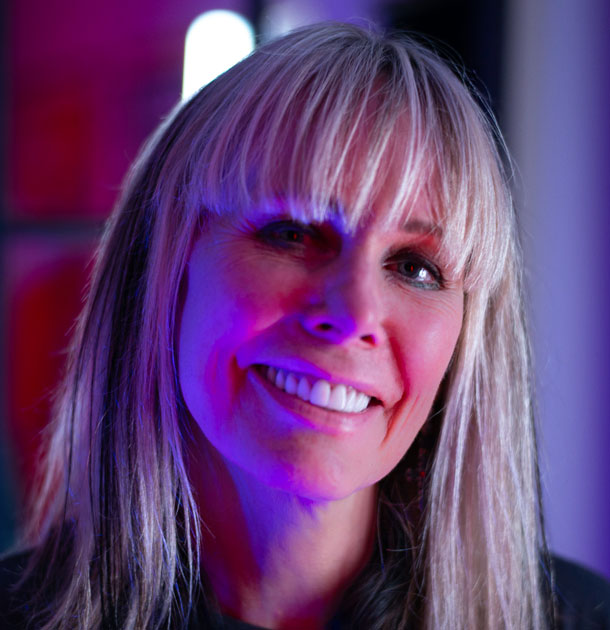 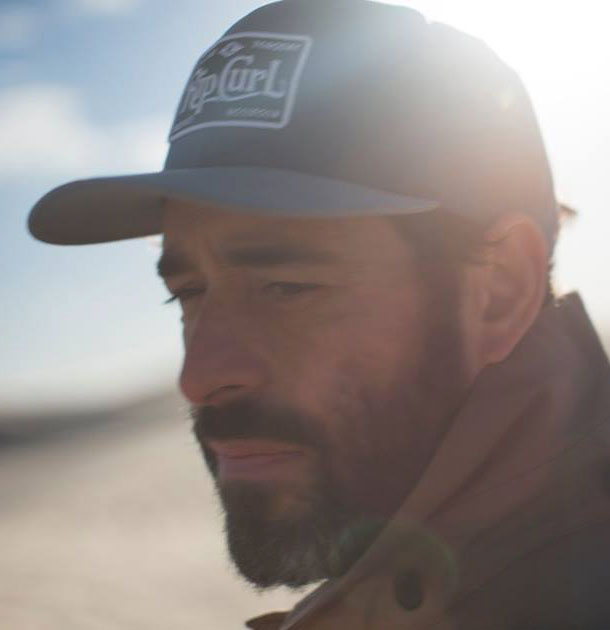 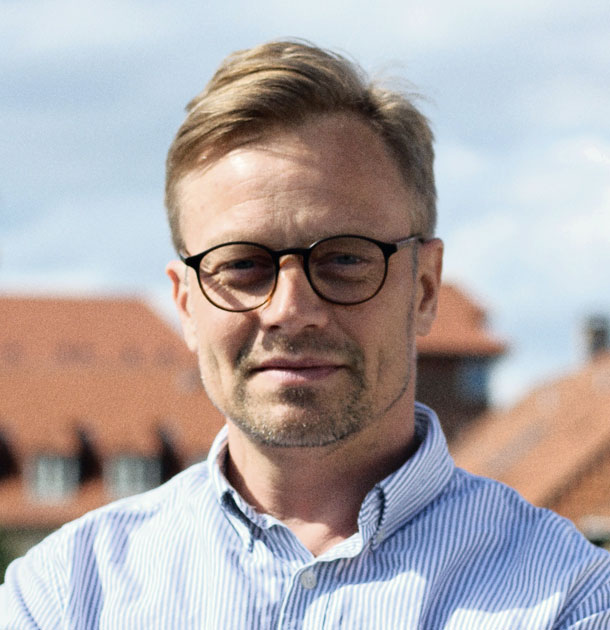 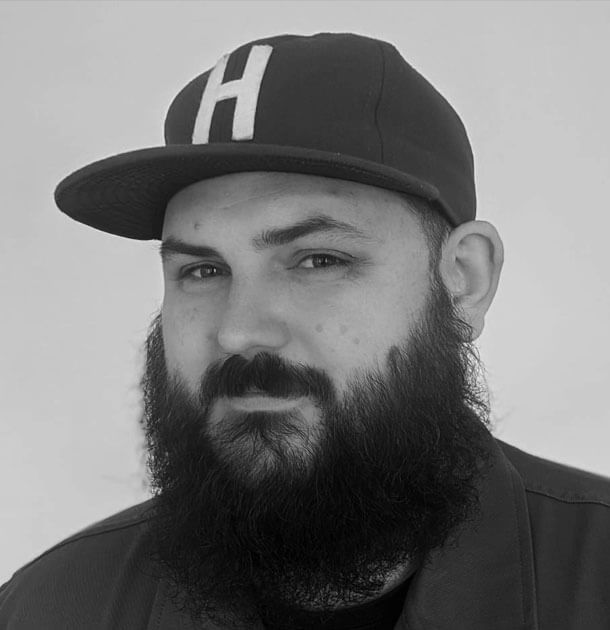 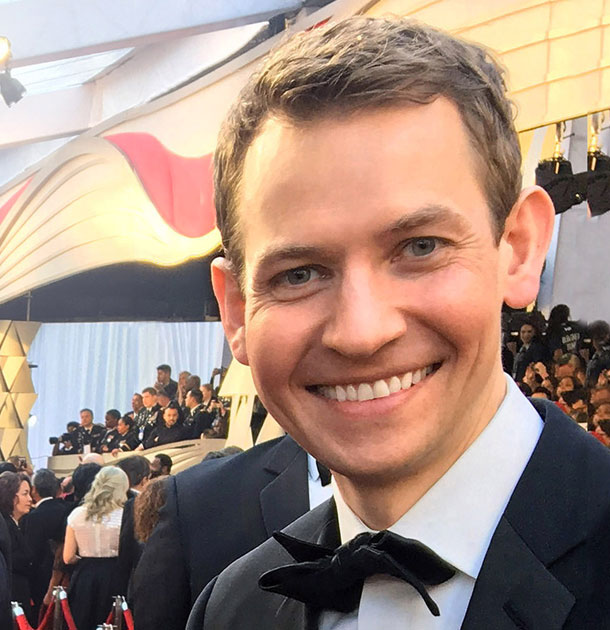 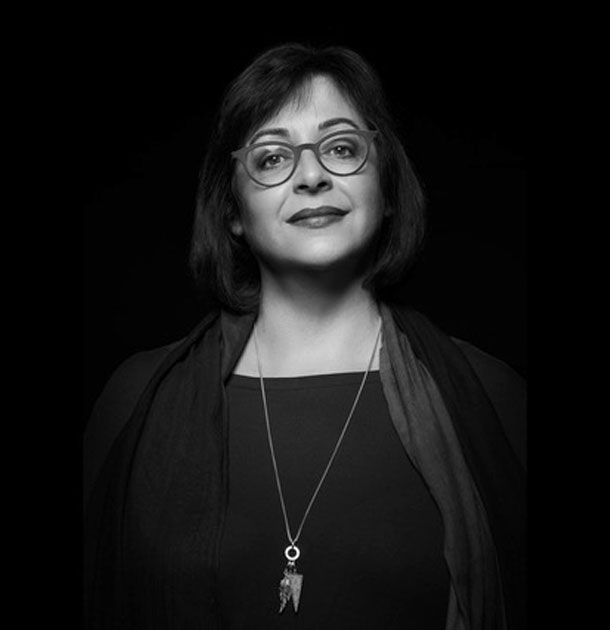 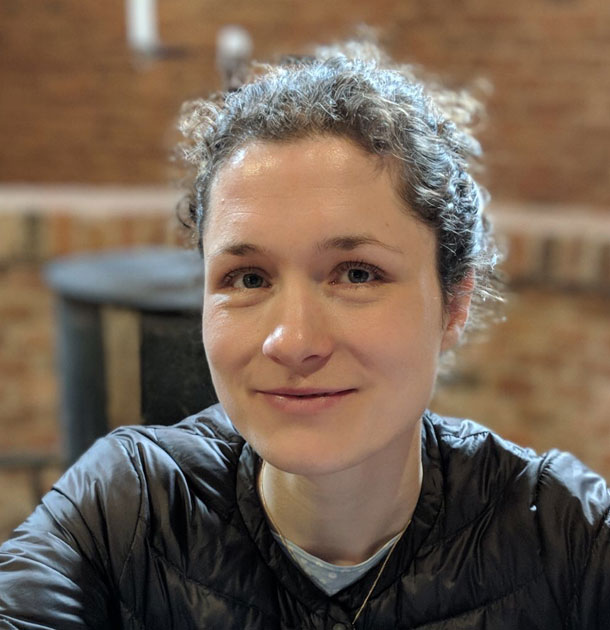 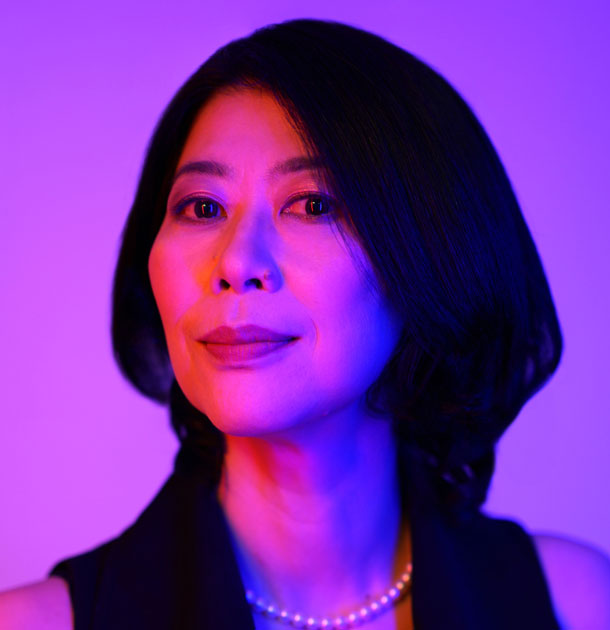 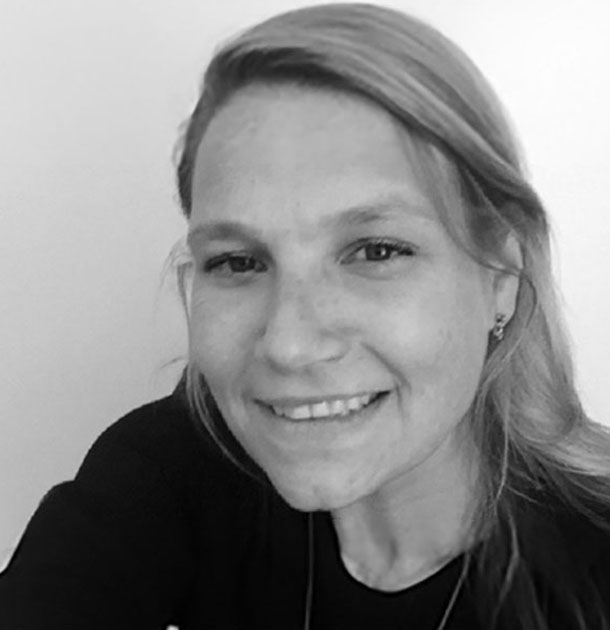 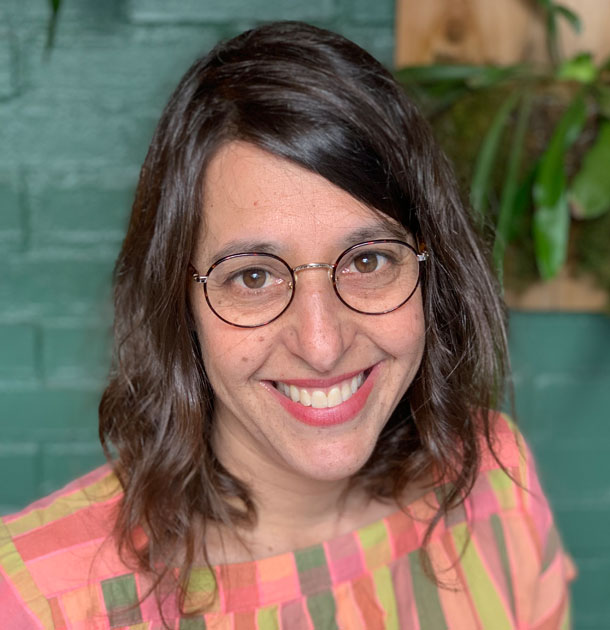 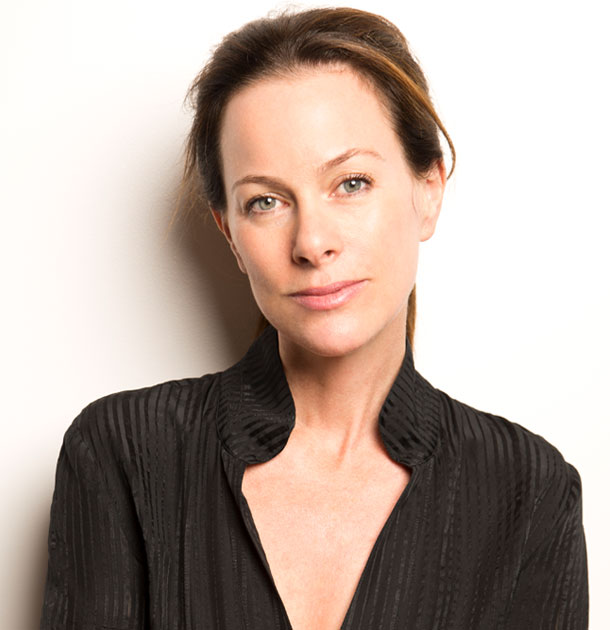 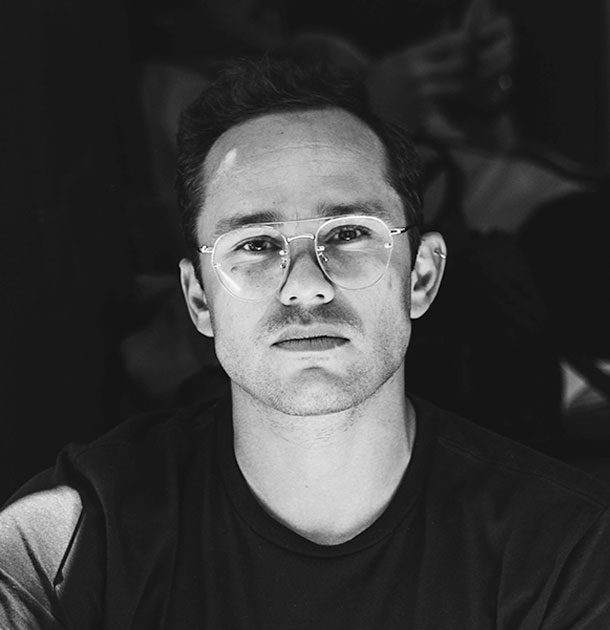 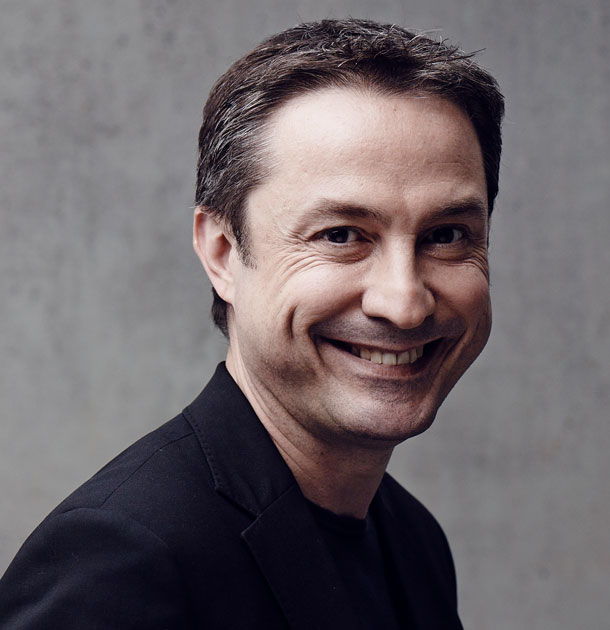 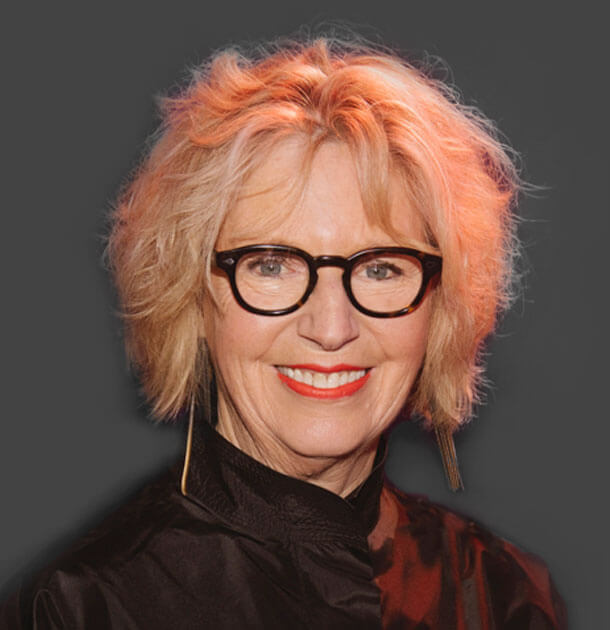 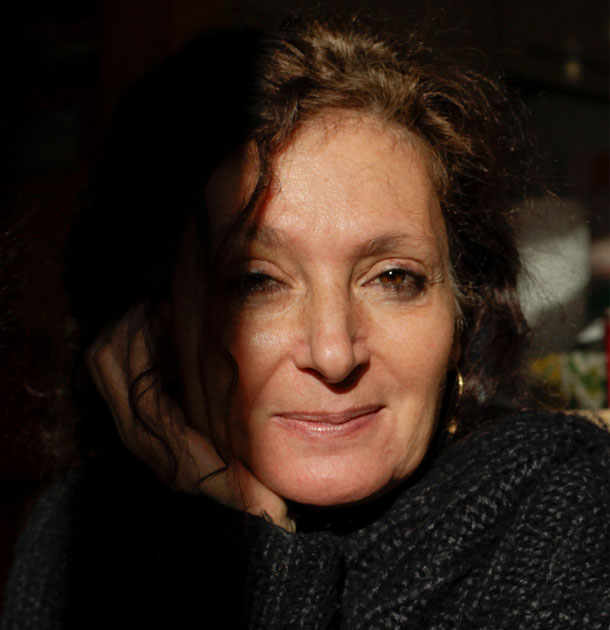 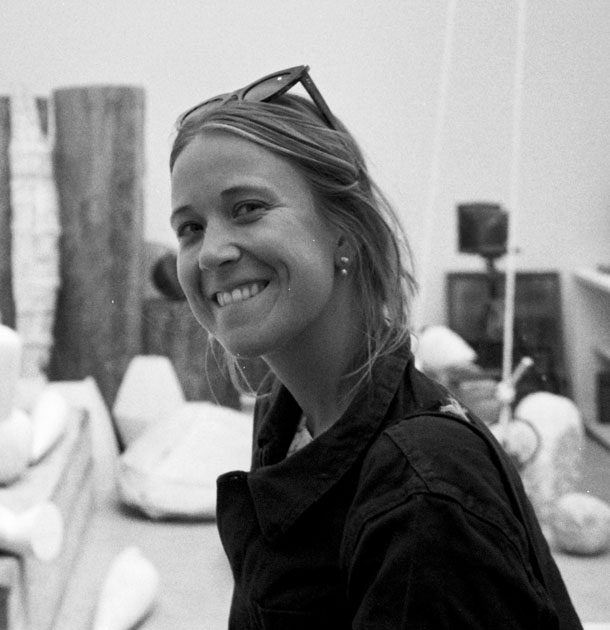 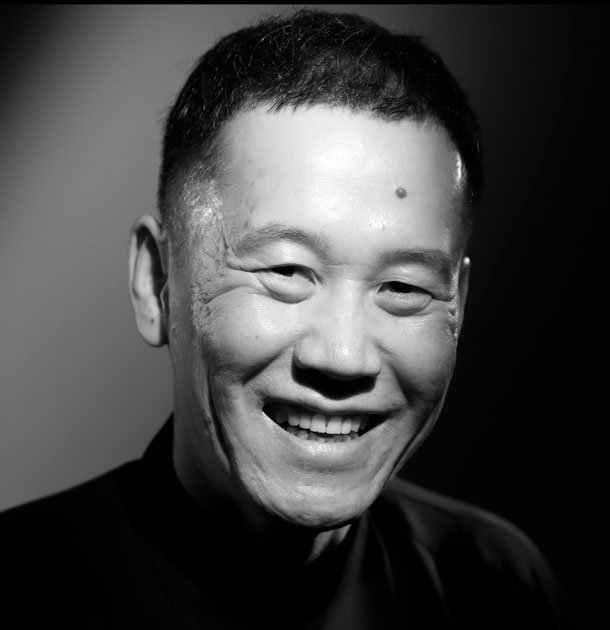