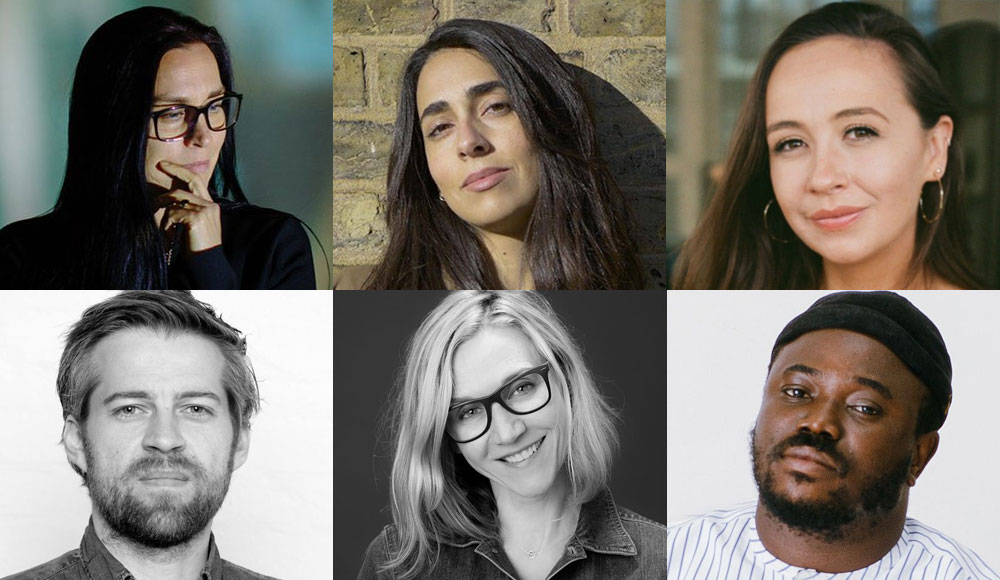 With the YDA 2022 entry deadline fast approaching on Monday 16 May we have been busy assembling the YDA 2022 jury.

This year we are celebrating our 25th anniversary and we have handpicked a jury of elite professionals from all over the world. It is their task to uncover the best in a cutting-edge, new generation of filmmakers.

In its infancy, the YDA was oriented towards commercial film production. Now, it has grown into an award with twenty different categories, from short-form student films, to documentaries and animation.

Our 2022 Jury will be chaired by Anna Hashmi, Founder and Executive producer of The Corner Shop.

I was on the jury last year, and Gijs [Determeijer last year’s Chair] and Francois and his team selected a really smart and talented group of producers, directors and creatives from around the globe. It was interesting to see what resonated with people in different parts of the world, and how some films can just transcend all cultures and perspectives and be universally loved.

There are still a few seats to be filled but we thought now would be a good time for you to see the jury (so far) who are going to be evaluating and discussing all your great work to eventually honour the very best with Gold and Silver Screen Awards.

Anna Hashmi, Founder and Executive Producer, The Corner Shop, US 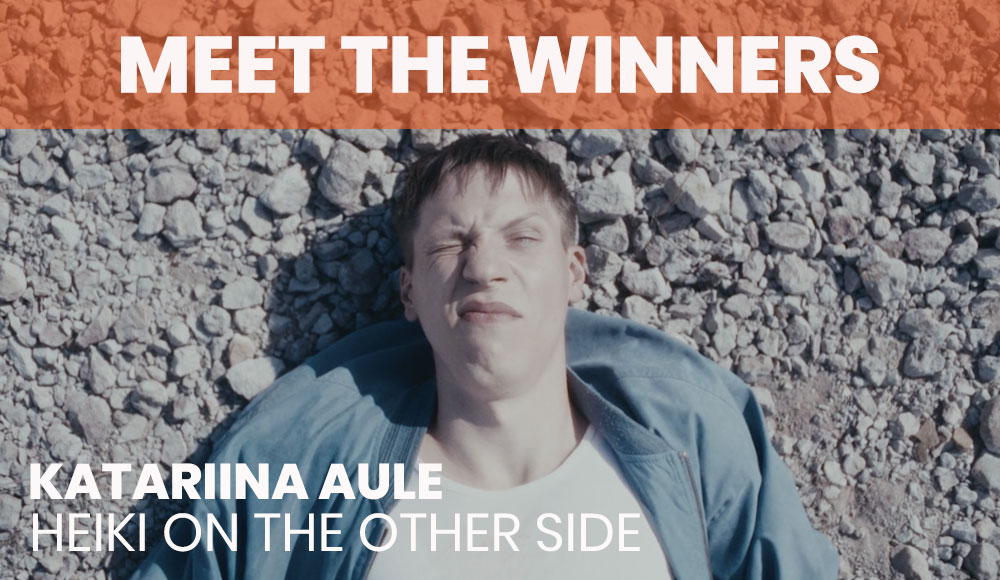 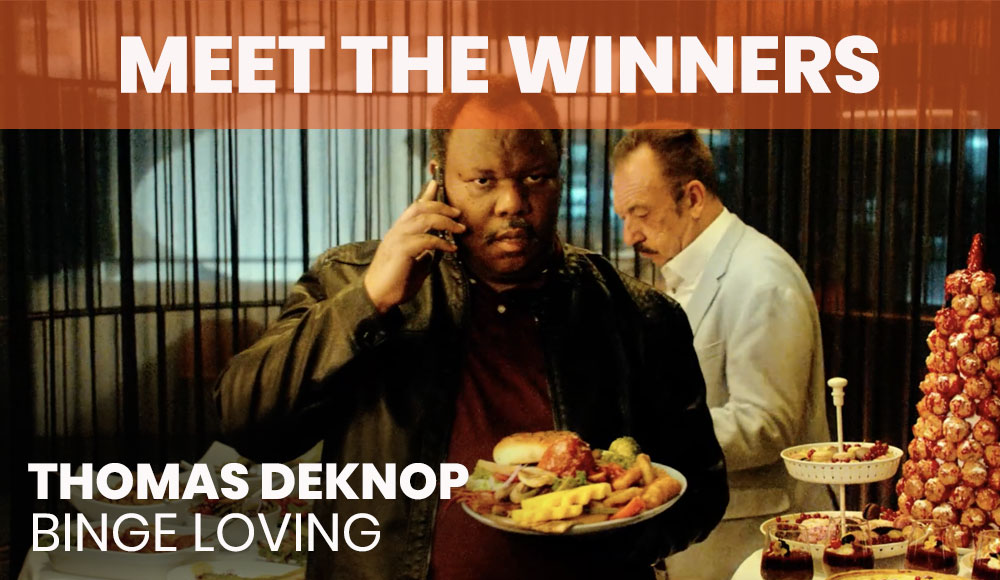