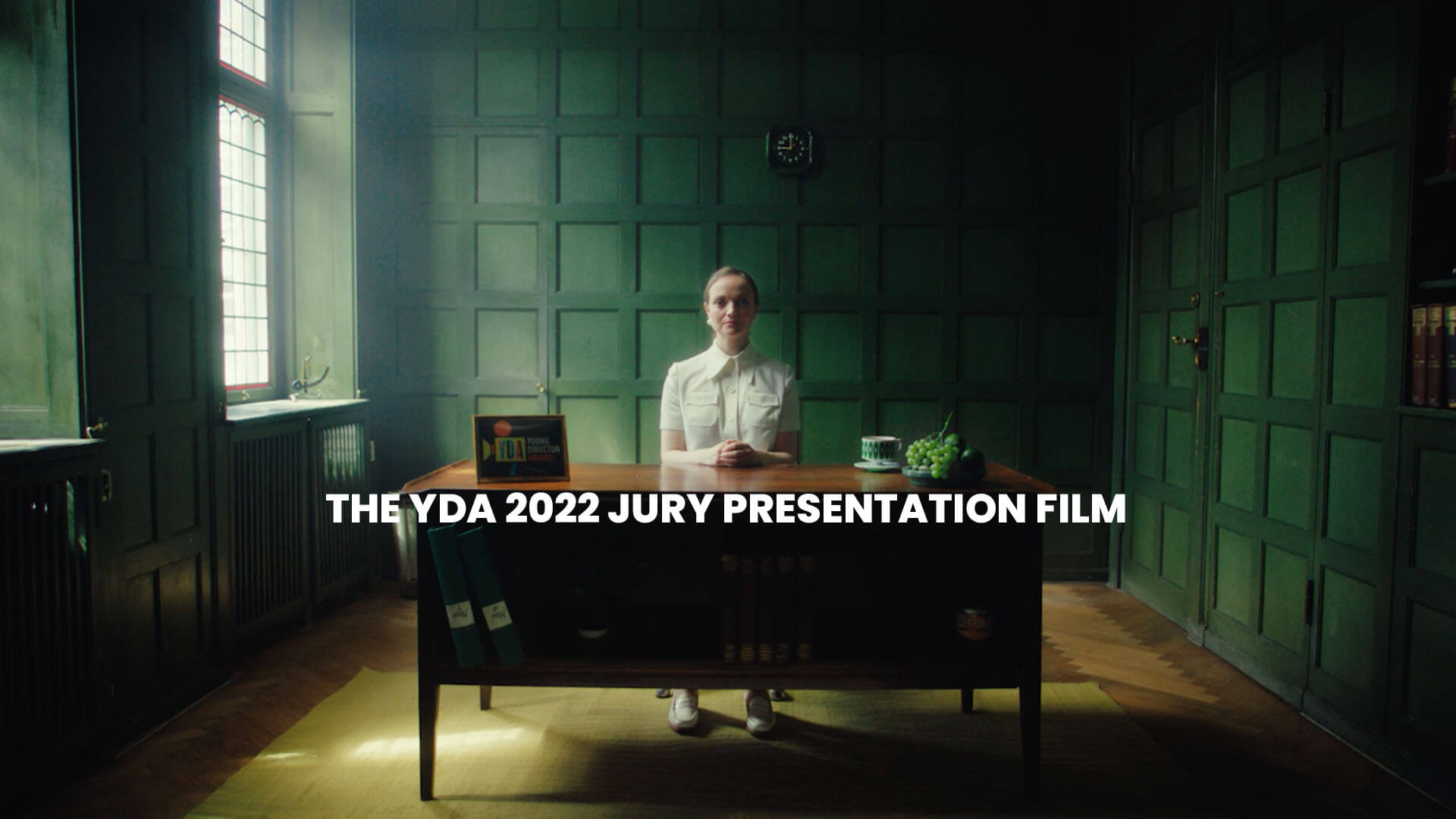 44 names in a minute. That is the recipe for this year’s Young Director Award jury presentation, directed by Bacon Copenhagen’s Lea Thurner and produced by Bacon.

Of the film, directed Lea says:

‘ Why would we make a jury presentation where you can hardly hear who is part of the jury? Because it is funny. And hopefully intriguing. The intention is that the audience first of all laughs at the notion that 44 names is a lot to present quickly without getting a nonsensical result. Secondly, that the film will make people interested in looking over the entire list of jury members.
The film couldn’t have been done without the entire team and my Bacon family, so thank you to everyone who helped out.”

See the full credits below: