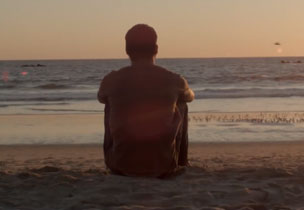 From creating animation in his mother’s barn to directing Dizzee Rascal on the streets of London, Ian Robertson has, we discover, signed up for film school to develop his live action skills. We’d like front row tickets to his next release please. 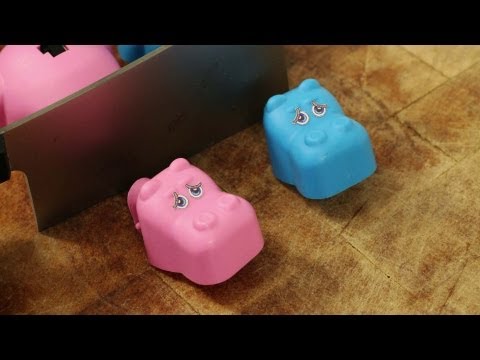 What have been your highlights since winning at the YDA show in Cannes in 2012 with your animation video for Delta Heavy?
Six months after animating the music video that won a YDA in my mum’s barn on a shoe string budget I found myself on set in Los Angeles directing a live-action promo for Duke Dumont with a hefty crew. It was actually the first time I’d ever been on a film set and I was the director! That was absolutely crazy, but I loved it. Another highlight was directing Dizzee Rascal. He’s a brilliant performer and improviser with a wonderful wry sense of humour so that was a joy. 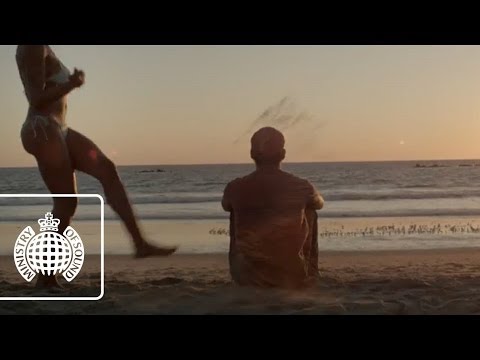 What’s the best film making lesson you’ve learnt?
To not be so precious. I have a habit of holding onto ideas that don’t necessarily work in reality. I’ve learnt to be more flexible and honest about what’s working and what’s not, especially in the edit. Someone once said, ‘listen to your film, it will tell you what it needs to be’. I think resisting this can end badly.

What is the wisest quote about film making?
One of my favourites is from Godard: “it’s not where you take things from, it’s where you take things to”. Sometimes it feels like every idea has already been done and that can really stifle treatment writing. So I recall Godard and try to push passed the voice telling me ‘you’re a fraud, you’re unoriginal, become a teacher!’. Ha ha, sorry teachers. 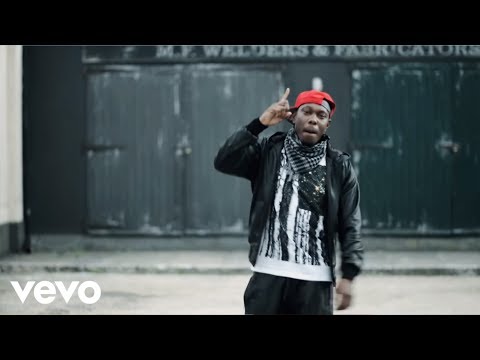 Your worst nightmare production story was when….
Touch wood, I’ve had no total disasters. We were running quite severely over on a promo shoot and an actor got hold of my shotlist somehow and said to me ‘I’m only in one more shot so can you just cut the shot so I leave?’ I thought that was quite a cheeky thing to ask so I said no. He stayed. We ended up cutting his shot in the edit.

What would be your dream directing job next year?
I just started a masters in Directing Fiction at The National Film and Television School so my dream is for my short film projects to go well! I’m really excited about getting back into narrative fiction filmmaking but I’ll come back to music videos no doubt. My dream is still to make a Fatboy Slim music video one day!

List five of your favorite films from the past year – these can be long or short formats.
Blue Ruin, Whiplash, Nightcrawler, Under The Skin, Zinc ‘Show Me’ (a promo that blew my mind!)