Emil Kahr, who won 2nd prize in the Non-European test commercial category in 2012, with his spot for Nikon talks to YDA about the affect of the award had on his burgeoning career as a filmmaker. 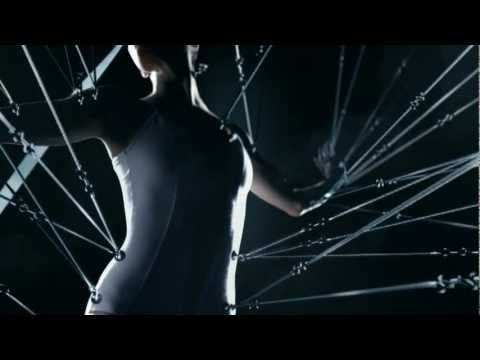 What have been your highlights since winning at the YDA show in Cannes?
The YDA recognition gave me that extra push forward and I started to get boards from agencies. I have been directing a good amount of different commercials since, which has been really exciting and a big step forward in terms of evolving as a filmmaker.

What’s the best film making lesson you’ve learnt?
Two things come to my mind. I find it very important to reflect on your own work and learn from mistakes. The other thing is always listen to your own intuition throughout the entire process of filmmaking.

What is the wisest quote about film making?
“We don’t make movies to make money, we make money to make more movies” -Walt Disney
The reason I like that quote is that I have been and am still investing my own money made from commercial jobs into my new film projects that I truly believe in and feel will propel my carrier forward.

Your worst nightmare production story was when….
Not sure I have a specific nightmare story but in general when working on a commercial a nightmare for me is having to sacrifice your vision because of last minute unfortunate changes. For example loosing your favorite first choice of casting or a location.

What would be your dream directing job next year?
In commercials, that would be directing scripts that really takes a chance creatively -which is rare unfortunately.
As I’m writing this I’m actually on my way to Warsaw to film two teaser spots for a new HBO show, I’m quite excited about this, the creative is fantastic and I like filming in Poland.

List five of your favorite films from the past year –  these can be long or short formats:
Foxcatcher
Ida
Life Itself
Boyhood
Finding Vivian Maier