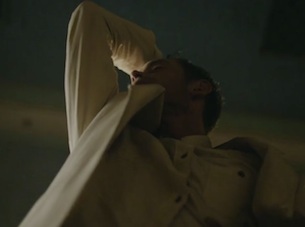 We talk with new director Ellis Bahl about the film-making lessons learnt since his promo for Alt-J, Breezeblock, to his latest film – a choreographed music video for Charlie Winston.

What was the original brief?

Charlie showed me a lot of videos that inspired him. He knew he wanted a dance element, he wanted it to be dark and gritty, and he wanted a dream-like or surreal quality to the film. Other than that it was pretty open.

Charlie Winston’s previous videos tended to be performance pieces. What was behind the decision to make this film a narrative? And how did the narrative come about – did you write it?

Lately is the first single on Charlie’s new album and from my understanding, he’s trying to reach a new audience while still keeping his old audience. So the strategy was to make a film unlike anything Charlie has done before, but keep certain things that carry over – like dancing.

I wrote a script that Charlie and his team loved about a girl who dances around and murders a bunch of men along the way. There were six locations in it so for budgetary reasons, it fell through. They gave me a second opportunity to write another script and I wrote this one, starting with the prerequisite “ONE LOCATION”.

I had a visual in my head of a man dancing towards a group of scared people, but I didn’t know why or who he was. I knew the setting had to be somewhere large and had to be a character in itself, like a church or a theatre or even a big pub. I listened to the lyrics again and there are a few lines that made me think of acting and theatre and it all came crashing together after that.

The lead role is intriguing – he’s insane yet elegant. How did you evolve the character?

The character changed many times. While writing the first script it was a young woman, during pre-production it was a macho American Gangster type – think Michael Madson from Reservoir Dogs. Then I found Drew Hinckley in a casting session and was absolutely blown away. His style was so specific and mad and I knew I had to cast him, but it changed the character – and the tone of the film – dramatically.

During rehearsals and shooting we worked to find the right physical language. Sometimes he’d be too elegant or flamboyant and other times he was too deranged and expressive and it was all about fine tuning it to that middle area. Because I think the scariest and most enjoyable moments are when he is graceful, collected, and deranged at the same time.

Was the plot meticulously choreographed, who were the dance routines more improvised?

The shots and story structure were laid out in detail before we started shooting. I usually go into a shoot with the edit already planned out (not that I stay true to it once I sit down with the editor!). I knew where I wanted him to enter frames and how long he had to get from one point to another. I knew if I wanted him to do a spin or a jump or a slide, but the specific little movements were all improvised. The magic and charisma of his performance came from being in the moment and I wanted to foster that as best I could. If I tried to puppeteer him too much, it would become stale.

There’s a keen eye to detail particularly with the art direction and colour palette. Did you use these tones and light to soften the story?

My production designer, Susie Francis, was the first key crew person I hired. She worked with me on the concept before I even submitted the treatment. So a lot of the aesthetics are her influence. We chose red and gold to represent the theatre because they are regal and majestic colours. White/Cream for the stage actors represents morality and reminds me of an early 1900′s vibe. Blue, Brown, Grey, and Green for the audience because they are subjects of The Madman’s, not important, and should all blend together. We wanted everything to be purposeful – nothing left to chance or random. In general that’s the way both of us like to work.

What were the main challenges of the production and how did you overcome them?

The usual. Time, money, and figuring out when is a good time to pee. It was a difficult shoot because we were trying to get quite a lot done in one 12-hour day. By lunch we were two hours behind and due to the way I wrote the shotlist and story, there weren’t any shots we could cut. We ended up dropping quite a few actually, which then made the edit considerably more difficult.

One thing that saved me was shooting an improvised shot, even though we were so far behind. After a take of Drew dancing along the armrests, the steadicam operator let go of his grip and the camera swung underneath Drew and revealed the ceiling above him. It was such a beautiful composition and I knew I had to get it. I didn’t even know how I’d use it. So I convinced my crew to shoot a few four-minute takes of Drew improvising as the camera swings back and forth underneath him. Those three improvised takes ended up saving the video. I cut to them over and over again and I think it really helps the audience understand his perspective.

What are the key lessons you’ve learnt about film-making since winning the UKMVA best alternative video with Alt-J’s Breezeblock?

Be nice to people, make sure people get paid, keep making new work, don’t stress out about anything (it always gets resolved), put the work in, be VERY CLEAR when speaking, pictures say more than words, and the first cut always sucks. 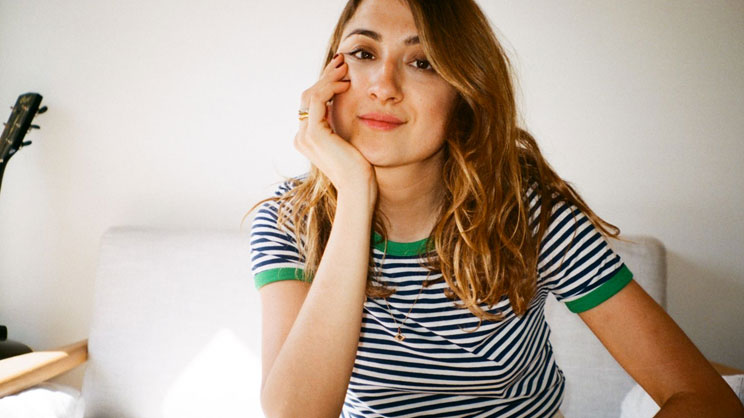 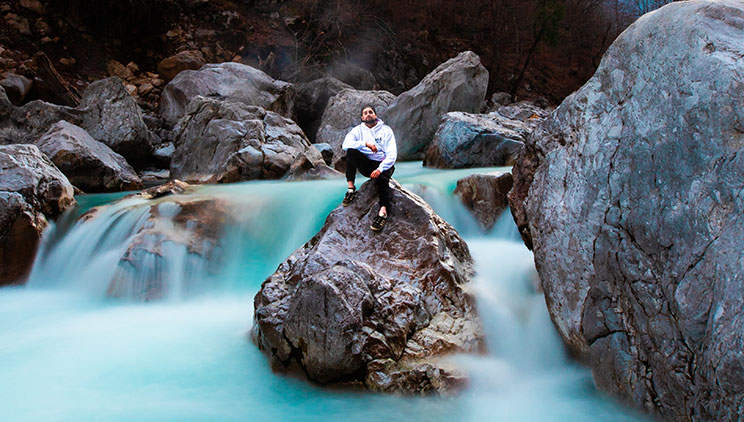 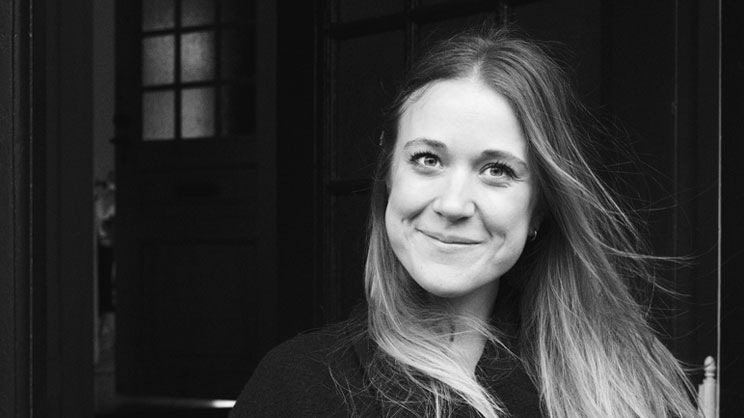 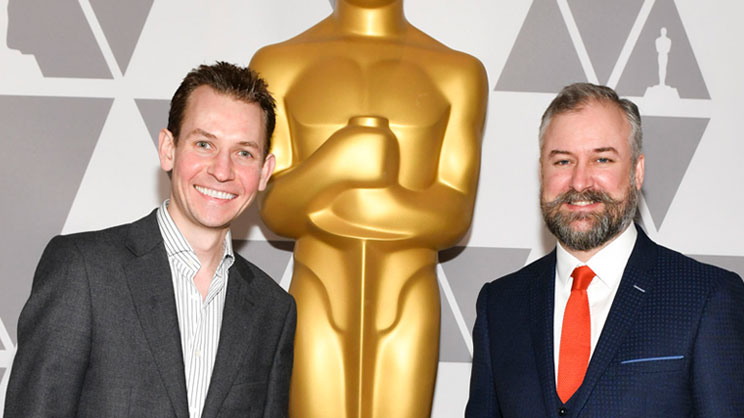 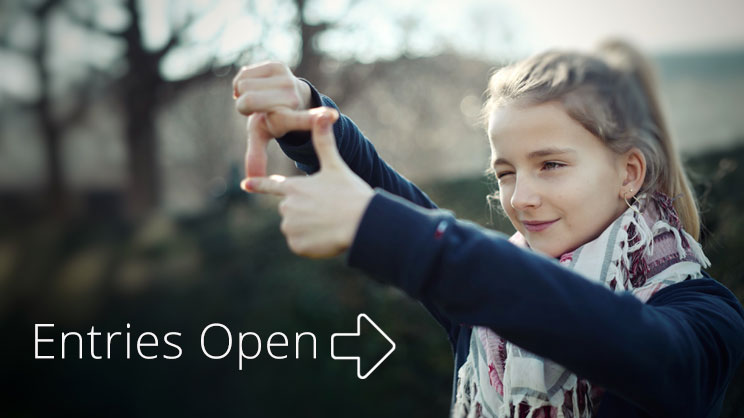 The Young Director Award 2019, organised in association with shots, is now open for entries.  More… 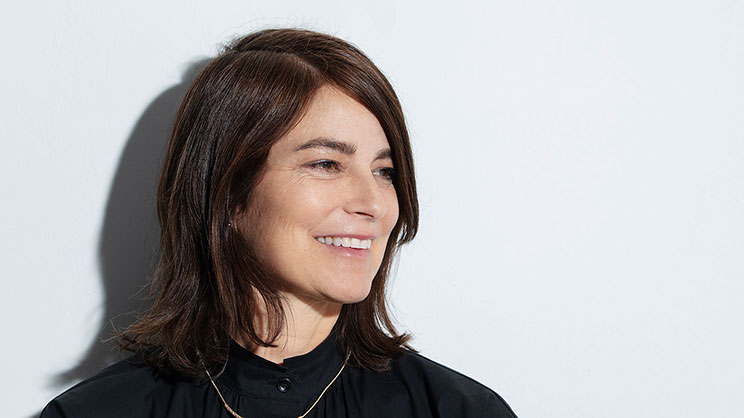 The Chelsea Pictures founder is this year’s Jury President at the Young Director Awards in Cannes,  More…