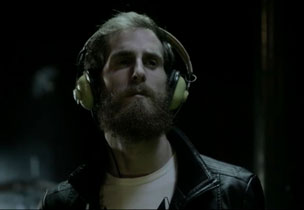 What have been your highlights since being shortlisted at YDA six months ago?

Mainly the international recognition of our style and our work, which gave us the confidence to go to the next level. Proof of that is our latest spot for F4 studio, recently feautured in Shots.

The YDA nomination put us on the map in terms of production companies and agencies that now know us and who we look forward to working with.

The best lesson we´ve learned is to try and make the most out of every resource. Shoot, shoot and shoot as much as you can.

Believe 100% in yourself but at the same time keep an open mind to learn from the best.

We like this one from David Fincher: “Everything seems really simple on paper until you take a camera out of the box.”

We where in Chile shooting a commercial for Orange. It was a three-day shoot but also a race against time (in this case against the sun). The last outdoor set was a park in a sunset, we almost didn´t make it because we where waiting for a steamroller to flatten the ground so we could get a steady dolly shot for post to work with! That was a bit stressful!

Well, we dream big. We need more explosions on our reel! We´d love to shoot something for Old Spice or Axe. We want to shoot more fiction… We hear there´s no director yet attached to Star Wars: Episode IX…

– The Wolf of Wall Street – Dicaprio crawling to his car!

– Nightcrawler – The scene where Jake Gyllenhaal describes himself: “If you want to win the lottery you have to make the money to buy a ticket.”

– “I AM GROOT!” from Guardians of the Galaxy. 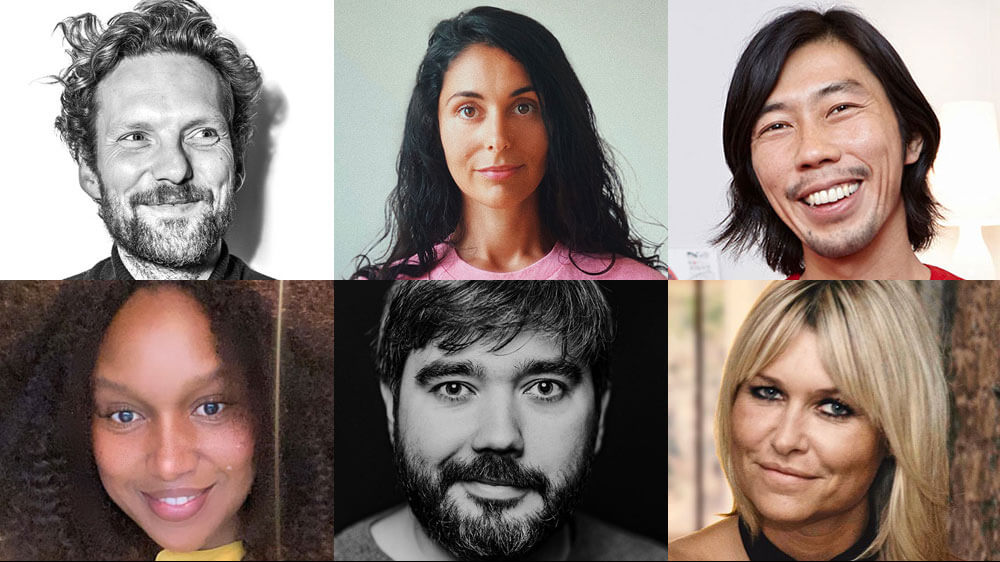 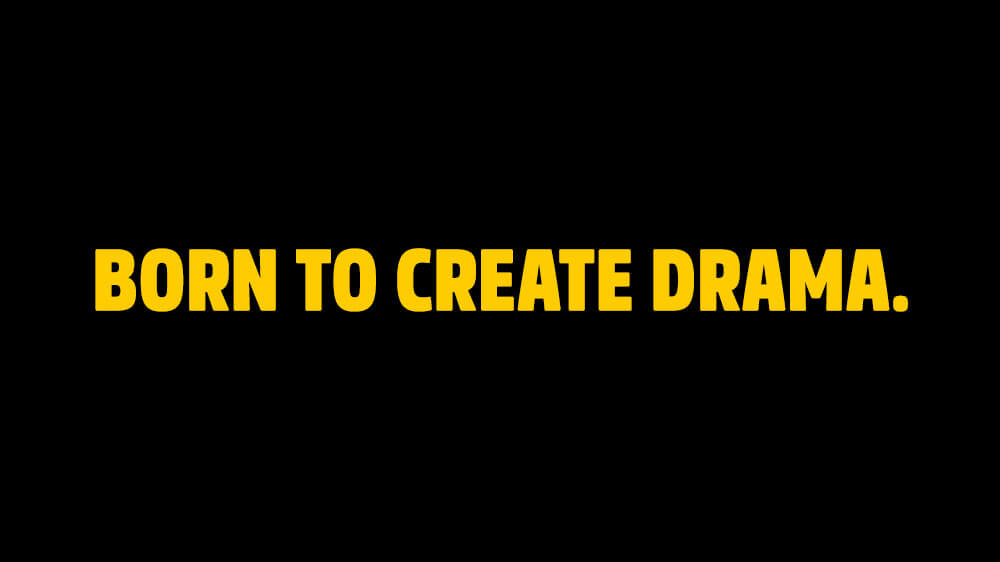