Rebecca Bourke on the Importance of the Producer 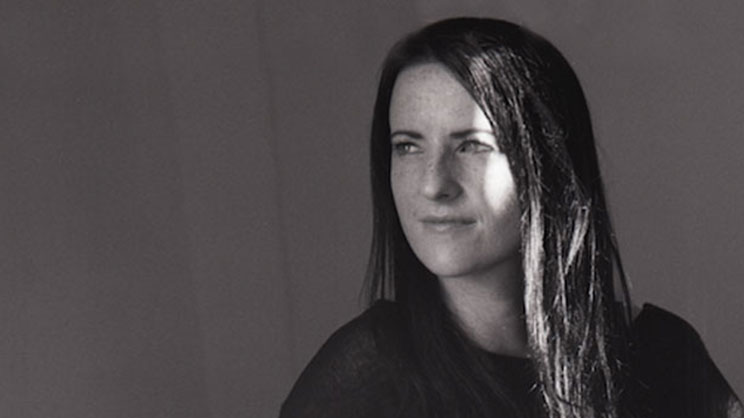 The former winner of the YDA Producers Award discusses the crucial role a producer and production company plays in nurturing new talent.

You picked up Producer of the Year at the YDA in 2016; what do you remember most about that year’s ceremony and your success at it?

I had been nominated in 2014, so I was excited to be nominated again. I knew I had some very tough competition, though, so I really wasn’t expecting it. When Martin Werner started talking, I heard him mention one of my directors’ names and then Assembly went up on the screen and I realised I had it. I was over the moon. It was definitely one of the top moments of my career to date. To get that recognition meant a huge amount to me. 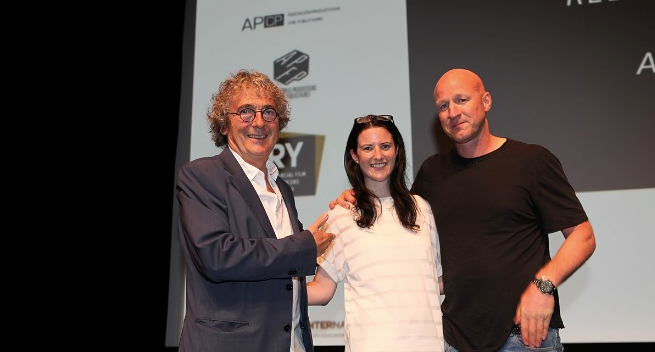 What do you think makes a successful and efficient commercials producer?

A successful commercials producer should be someone who is extremely organised and efficient. It’s our job to keep everything in line, to manage the finances and logistics while collaborating creatively with the director to deliver the best possible film.

A producer will inevitably be confronted with a number of unforeseen problems during the production that need solving. It’s about keeping calm, finding a resolution and implementing it. Obviously, the budget is one of the main tasks in hand and the ability to manage that finance is imperative. The aim is to keep within the budget without compromising the creative vision.

Finally, you need people skills. It is important to have a good rapport with the agency, the client and, of course, the crew. We work long hours and there can be tough days. A production is team work from start to finish. I think it’s essential to always acknowledge the people who help you to get the job done.

“I think the method of producers, directors and production companies has worked well for many years for a reason.”

What made you want to get into producing in the first place?

Like most kids, I loved movies when I was younger. I was fascinated with how they were made and I knew very early on that I wanted to work in the film industry. I tried my hand in front of the camera initially but acting wasn’t for me, or I wasn’t for acting I should say!

I had started working as a runner in a post house while I was trying to carve out this Hollywood dream. Then I got a call to work as a production assistant on a TV show. I really enjoyed it and knew immediately that producing was what I wanted to do. A couple of years later I received a call from a friend to see if I would be interested in freelancing in his dad’s commercial production company, Russell Curran Productions. I was due to go in for two weeks and ended up staying for five years. I absolutely loved working on commercials, I still do, and I was very lucky to be educated by two of the best producers in town.

There is more and more talk about the industry moving away from the traditional production company method of engaging directors, to in-house agency or client models; what effect do you think that move might have on directing talent coming through?

I think the method of producers, directors and production companies has worked well for many years for a reason. When a production company signs a director they invest, nurture and develop that talent frequently with spec commercials or short films. That won’t continue if directors go in house to agencies and clients.

The producers and directors also have an existing professional relationship and great understanding of each other. They are a team and removing a crucial part of that team is counterproductive.

“Educate yourself on every department. Know what equipment is necessary. Find out when it is used and how much it costs. Spend a day in a lighting or camera house. Take notes.”

Do you think it’s become more or less difficult for directors to break through in the world of commercials?

I definitely think it is more difficult. The standard is exceptionally high so in order for directors to make an impression they really have to deliver show stopping work. It’s important for a director’s work to stand out because technology and social media developments have meant that every second person is a photographer or director.

It’s also much harder for directors to get representation these days. However, it’s a huge help if they get nominated or win at the Young Director Awards, so I always encourage young and emerging directors to put themselves forward.

“It’s about keeping calm, finding a resolution and implementing it.”

It’s by far the best way for a director to launch their career, I’m a serious advocate of the YDA as I have seen the great results time and time again. The YDA jury is made up of the top industry professionals from around the world. Having your work nominated or awarded there is an invaluable endorsement which can be crucial for getting signed and eventually securing work.

What advice would you give to any producer looking to carve out a career in advertising?

Most importantly, I would make sure to get experience in a production company under established producers. Those producers should preferably be part of a production association. It’s good to start as a runner or production assistant and work your way up the ranks so by the time you become a producer you will have so much experience that the job will be second nature to you.

My second bit of advice would be to make sure to always ask questions. If you’re unsure, don’t pretend you know or guess, it could cost you!

Finally, educate yourself on every department. Know what equipment is necessary. Find out when it is used and how much it costs. Spend a day in a lighting or camera house. Take notes on the equipment. When a lighting or camera list arrives in you should know what equipment is being requested and why. Really, you should have a very comprehensive understanding of every department and role.