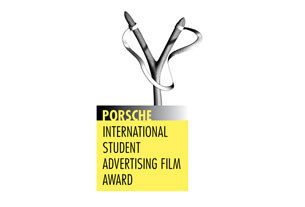 Only 1 week left! Until Friday, July 18th 2014, students and young filmmakers from around the world are encouraged to submit their creative and innovative productions to the 11th

In the 1st category (advertisement spots for TV, cinema, and the internet), films up to 90 seconds long may be entered. All other advertisement formats until max. 5 minutes belong in the 2nd category (campaings, branded entertainment, mobile productions, trailers, etc.).

New this year: in all three categories, young professional directors who have either not attended a film school or have finished in the recent past are allowed to submit entries. Every director who has not been on the active market for more than two years may take part.

For the ‘Automobile’ category:

You still have a bit more time. The deadline for this category is Wednesday, September 24th 2014.

Every idea, every method, and the advertisement of any car brand (not just Porsche) is welcome. The films may be up to 90 seconds in length (classic format) or until max. 3 minutes (as another format, for example: branded entertainment, internet version, integrated campaign, etc.).

The films should be/have been completed between October 1st 2012 and September 24th 2014. As in the other two categories, there is also prize money to be won: 3,918€ in honor of the Porsche-Model 918.

In all three categories, it’s not about how big the production budget is, but rather the idea and method of branding.

The best films will be shown during the prize ceremony on November 20th 2014 in Ludwigsburg at Baden-Wuerttemberg Film Academy as well as awarded.

Taking part in the jury this year include:

As head of jury and moderator Michael M. Maschke, head of creative services Saatchi & Saatchi Germany and Switzerland, who is also responsible for the New German Directors Showcase. As jury member and also moderator, the charming actress Inez Bjørg David, owner of the eco fashion store www.miwai.de as well as panel member of ‘Cradle to Cradel’ and ambassador to the ‘World Future Council’. Additionally, Ryan Watson from shots will join as a jury member. Shots is our media partner; all winning spots will be displayed on the internet site as well as the DVD created by this well known advertisement publication – a one-time chance for young, talented ‘Davids’ to show their work to the industry ‘Goliaths’.

The current information regarding submission and award money as well as the submission form can be found at www.ad-award.net or here 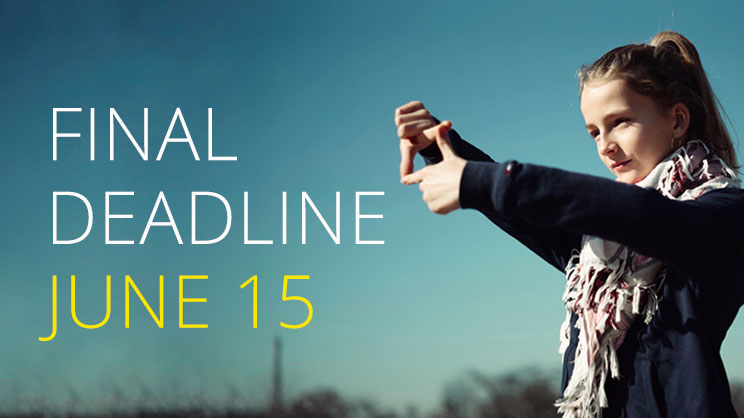