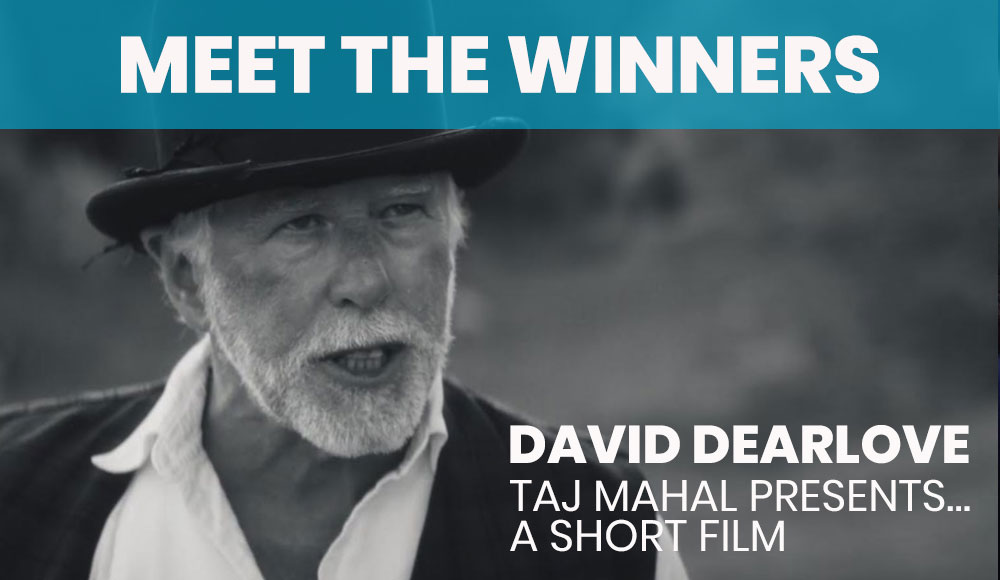 David Dearlove is a creative and an award-winning director who won a Gold Screen in Best Use of Humour at YDA 2021 for his brilliant parody of short film tropes. Here, he talks about why he made his film and why a farmer’s field isn’t as cheap to use as you might think.

My day job is as an advertising creative at Engine London, so moving into directing is a fairly common ambition amongst creatives. You write the thing, so you want to see it all the way through to completion.

What was the inspiration behind Taj Mahal Presents A Short Film?

As part of my day-job I’m often shown directors’ reels. Your heart always sinks slightly when there’s a short film in amongst them. That’s not to say they aren’t often good, but if there’s a common theme, it’s that they take themselves very seriously and they’re always just a bit too long. I figured if a short film I made was ever going to be played in that setting, it would stand out more if it took the piss out of those conventions, rather than emulate them.

Were there any specific challenges you encountered with you using just three actors in this short?

No. If anything, it makes it easier. I think I’d have a heart attack if I had to shoot something like a dinner party with a dozen people all talking across each other.

What was the most challenging aspect of the project?

The weather was the most challenging. We shot it in the height of summer. One minute it was so hot a crew member got heat stroke, the next a storm came down that was so severe it threatened to cancel the entire shoot.

I thought you couldn’t get a cheaper location than a farmer’s field. That’s before I realised fields don’t have toilets, changing facilities, power, cover and about a dozen other things essential to filming. 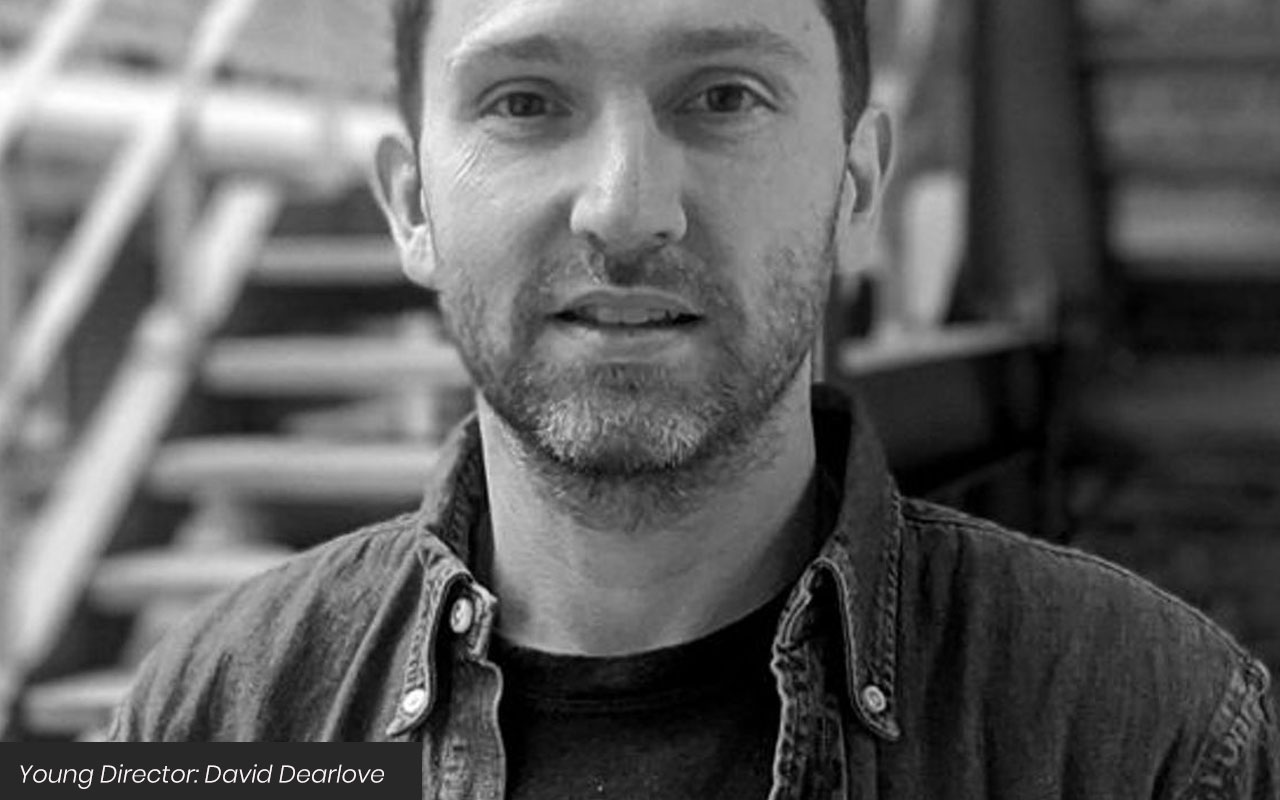 What made you decide to shoot this in black and white?

It’s a piss-take of pretentious short film, so there really was no other option.

What specific challenges did the short throw up for you as a director?

We’d planned it fairly meticulously, so, weather aside, it went fairly smoothly. That said, being sure you’ve got shots that cut together always gives me sleepless nights.

Loads. When making something, you completely lose perspective of whether it’s any good or not, so to have someone giving it the thumbs up, is very gratifying. I’m just finishing an advert for the RAF now. After that, who knows. 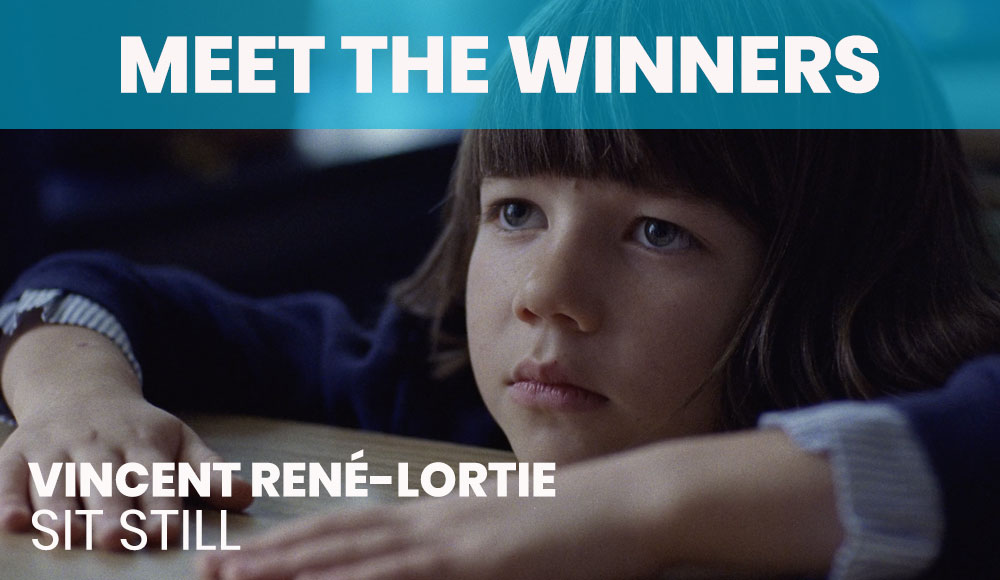 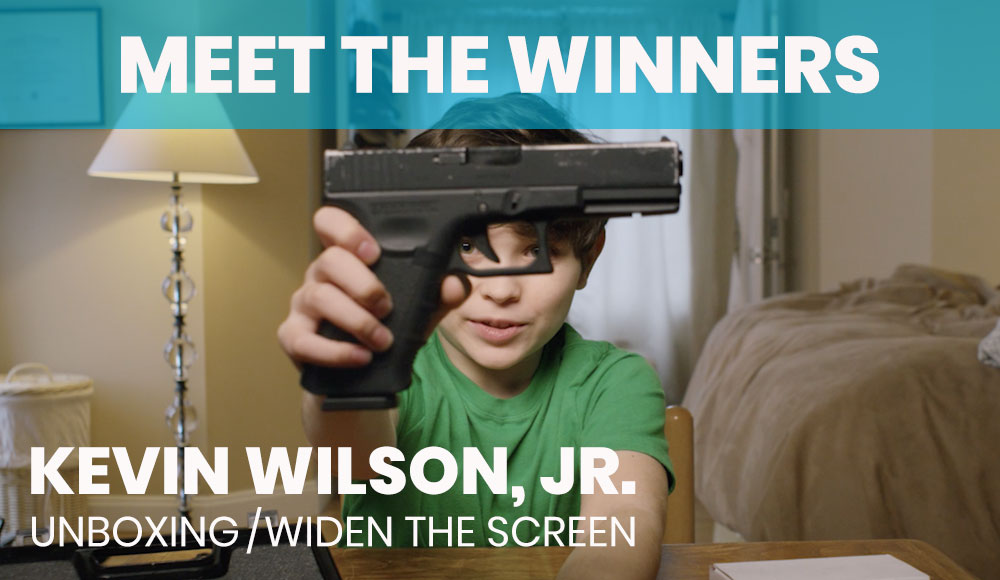 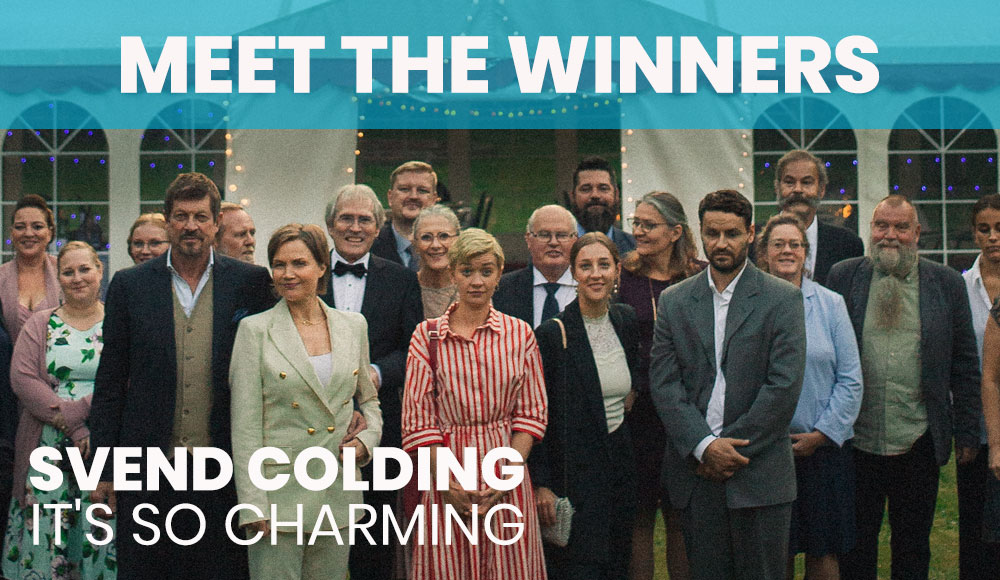 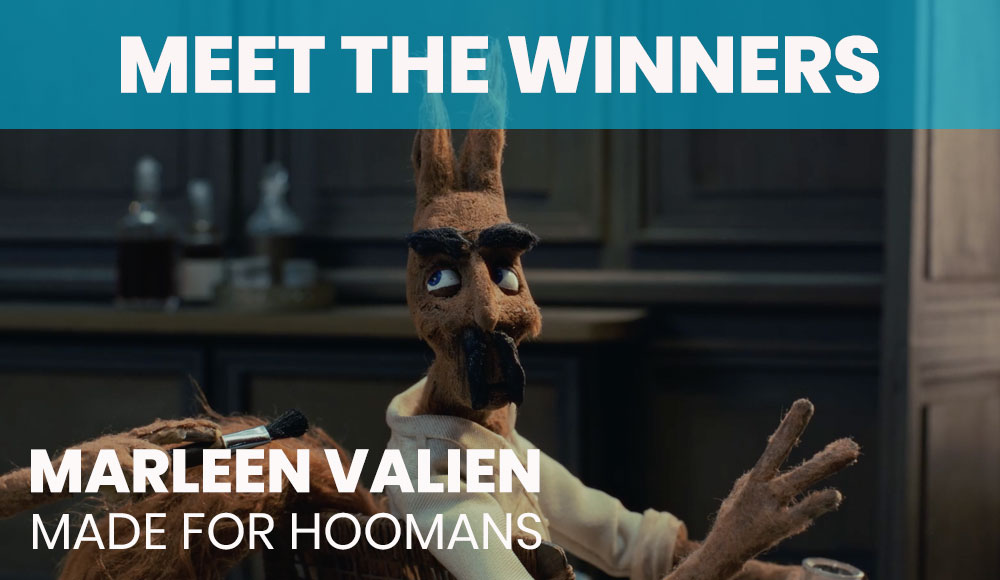 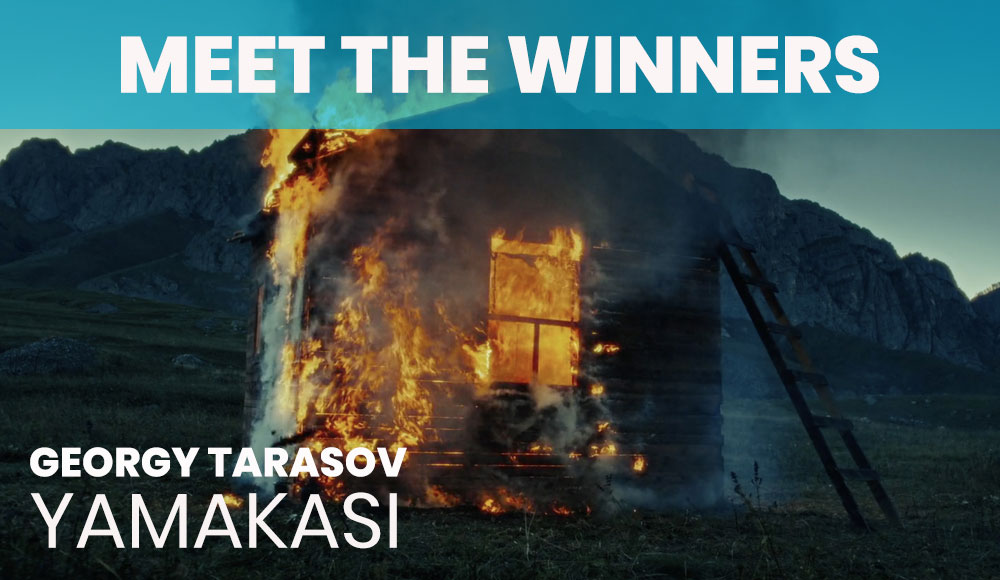 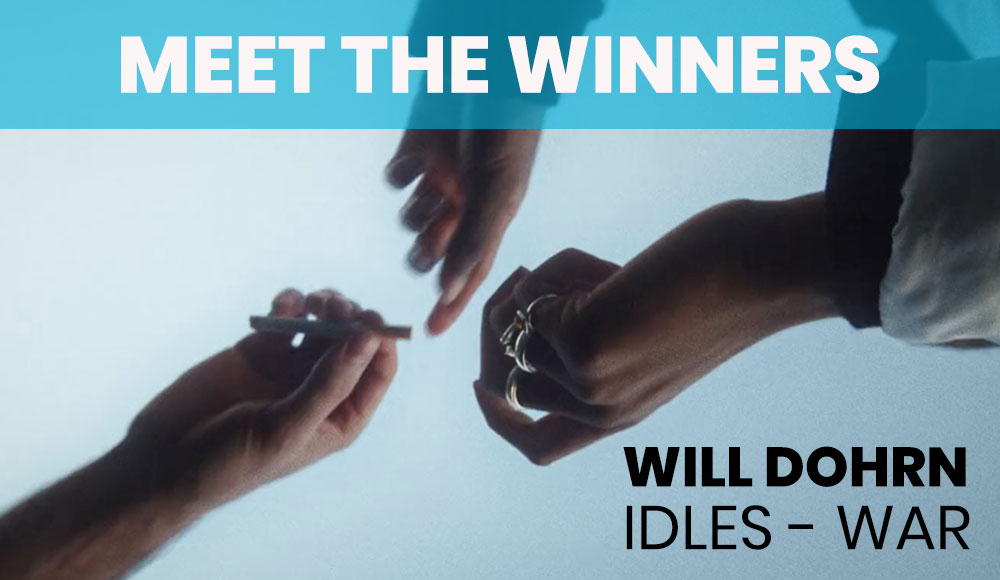