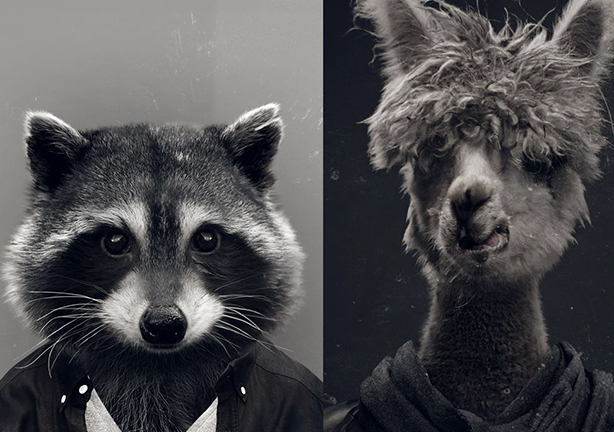 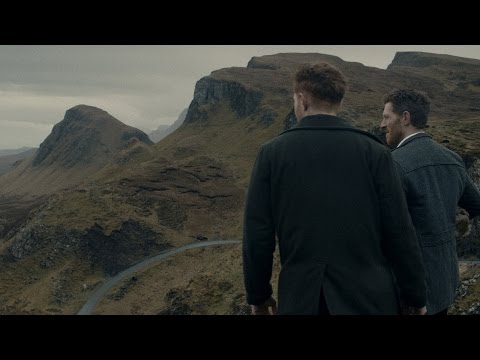 What were the main challenges of making the film Dear Brother?

With the budget we had it was possible to go somewhere for seven days, in that we had to scout locations, plan and shoot the film. Of course we had the story before going there but it constantly had to be rewritten depending on the locations, so the story was finalised one day before shooting. Luckily Googlemaps, Streetview, flickr etc were very helpful for setting up most of the locations beforehand.

It is great there is an award like the YDA for younger talents in Cannes. There are so many creative people that you have the possibility to make great contacts. Winning the YDA definitely helps being recognized.  It boosts your profile!

Are you now represented?

In Great Britain we are represented by Academy Films, in Germany by Bigfish and ElementE.

We have thought about that question a lot. Both of us grew up in small villages in the countryside with not much but forests and cows. The TV only had three programs that never showed any good feature films. We guess the effect was a little bit like a kid who is never allowed to drink Coke… when they are grown up they won’t stop drinking it.  It’s human nature to want what you can’t have.

When shooting a film you want everything to be 100% perfect, the weather, the locations, the cast, but you can’t control everything especially when shooting exteriors. Weather conditions are something you must wait for or adapt to. When we went location scouting for Dear Brother it was sunny all the time. We adapted ourselves to shoot in those conditions. We got up in the morning of our first shoot day and it was pouring with rain; you hardly saw anything of the incredible landscape. At first it was a shock, but we started shooting the first scenes and realized that the weather was not that important.  We had scenes with sunshine, some cloudy ones and some in the rain, but it was the story that took centre stage.

I guess that’s the best lesson we have learned so far.  Focus on what you can control.

The only safe thing is to take a chance.
– Mike Nichols

Luckily nothing so far.

We love everything with a nice story, no matter what’s the format. Looking at commercials it would be something like what Mercedes did in the „grow up“ campaign. They kept the focus on great storytelling and placed the product decently.

When it comes to feature film it would be definitely Star Wars. Maybe there is a tiny chance to shoot Episode… well… 15?