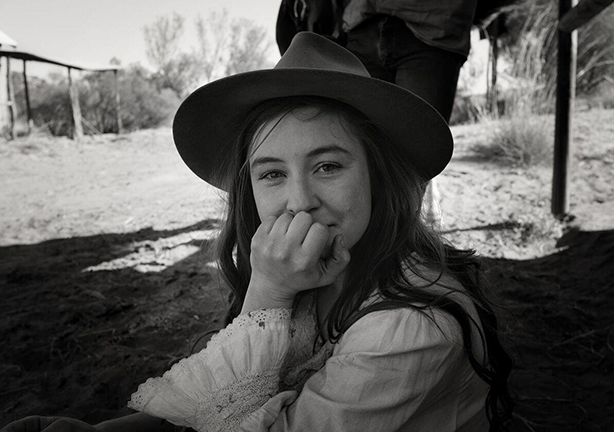 Biddy O’Loughlin won in 2016 a Silver Screen Award with her film Ten Thousand in the FILM SCHOOL – ASIA/PACIFIC category. We catch up with this young and fresh movie maker about her work… 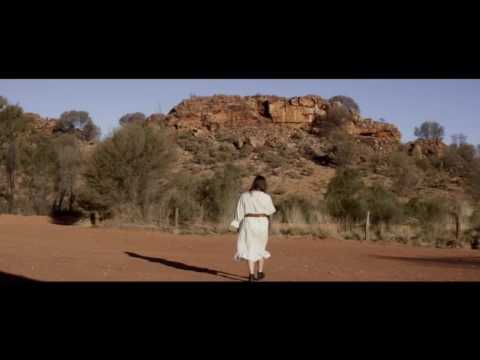 What were the main challenges of making the film Ten Thousand?

Building a team of volunteers is always difficult on a low budget, but I was lucky. I went to my hometown to shoot it. My DOP lived on my street and the whole community was very helpful. Finding a leading man was another challenge. But when I saw a Spanish backpacker’s handsome face through the crowd at the local pub, I knew I’d found my actor. He looked like a real bandito. When I told him there was no dialogue, he agreed to do it.

It’s a fantastic honour. I had a great time at the ceremony and I learned a lot about filmmaking, myself, and VR! I’m also building up my portfolio so I can get an O1 visa for the States. Winning a YDA is a great step closer to that.

Are you now represented?

I’m not. I’m in America though, if you know anyone over here!
A quick potted history of your background that led you to wanting to direct please…

From an early age I fell in love with the stage and the screen. I realised quickly I wanted to be up there, telling the stories. I thought I wanted to be a child actor. But childhood came and went and stardom thankfully eluded me. My favourite days growing up were the ones where I grabbed the camera and gathered my cousins and siblings and made movies in the backyard. I did not realise until years later, when I was at film school, that I’d been directing these small productions.

I wrote a musical when I was 17 and a 19 year old boy offered to direct it for me, but I refused. It was my show. I knew I needed to direct it. While it was hard directing my peers and producing a show on my own funds, I was rewarded by a fine production. Our satirical comedy was given a second run and I knew what I wanted to do with my life.

After that I turned to solo performances – mixing poetry, storytelling and songs into a very personal show for the Edinburgh International Arts Festival. I followed up that show with another monologue – this time a fictional idea for a film – I just didn’t have the means or the methods to make a film – so I took it to the theatre first.

The show is called Funny Rabbit and it’s a satirical look at comedy, humanity and Hollywood, as seen through the eyes of a rabbit called Bill who learns how to speak and almost makes it as a stand up comedian. It’s basically an hour long film treatment, delivered by the protagonist. I did the show in the Melbourne Fringe Festival in 2012.

I would have taken it to other festivals but I decided to apply for a good film school, hoping to get some practical experience, free gear, and a compulsory crew. I got into film school, so the rabbit monologue was put aside. Although I have a Bachelor of Fine Arts in Film and Television, I feel like I won’t truly graduate to until I finish my first feature.

Try not to get attached to a film’s success or lack of. Enjoy the making of it. Enjoy the film, but not because of what it can bring you, but because of it’s own beauty. We have a right to our labor, not the fruits of it. I lost a roll of super 8 film once. It had a short, silent comedy on it. I made it with my sister and some friends and it went missing in the mail on the way to be developed. I was devastated and angry. But I got over it. Now it makes me smile to think about that missing little film and the people who helped me make it. It was a wonderful day. The film was called ‘Contains Nuts’.

“To play it safe is not to play” – Robert Altman.

I shot footage of a fire in my first year at film school  – but I didn’t get a fire safety officer, so my film was banned!    I was very disappointed but on the bright side I was suddenly notorious and the kids thought I was cool.

I would very much like to direct my own feature script.

I’m busily preparing my feature script for the Sundance Writer’s Lab deadline and other screenplay competitions. It’s a dark comedy set in Australia and America.