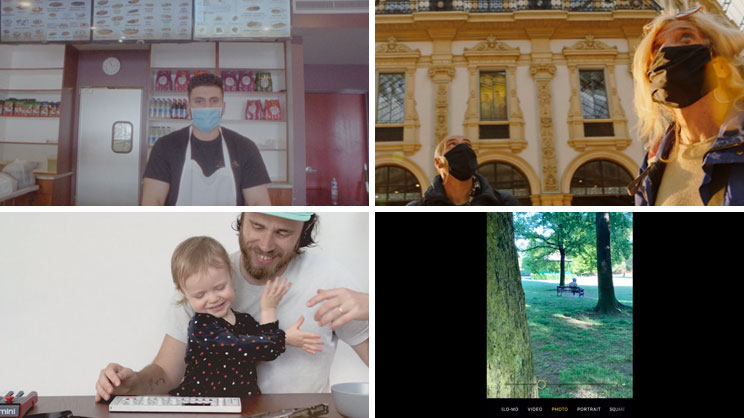 The final selection of the Creation in Isolation films is from United States, Italy, Ireland and United Kingdom..

Nathan is a director, editor, and photographer from Washington, DC.
Moment of Pause is a portrait of suburban America during COVID-19, as seen through the eyes and thoughts of workers unable to quarantine.
Shot over the course of one week using left over rolls of 16mm film.

Andrea is a freelance film director based in Milan, Italy.
“I started my creative work as a 3D animator and a VFX supervisor for one of the biggest post production companies in Milan. Nevertheless, in 2012, after I attended a seminar with Werner Herzog, I decided to focus my work on storytelling through video. In 2015 I take part of a new project: REVOLUTION DEPARTMENT a creative studio focused on developing animation video, live action and stop motion projects.”

Like several of his contemporaries, Dublin-born Tom Speers cut his teeth shooting skateboard videos with friends, only he was more interested in comedy sketches than ollies. While this did little for his skating kudos, it gave him plenty of practice for narrative shoots.
Speers earned his place on the SMUGGLER roster thanks to his seven-minute debut, ‘Boy Saint’. Demonstrating an authentic, lyrical style, a natural ability for casting and a keen eye for beautiful photography, Speers’s debut short has already gathered a handful of awards at festivals internationally and has seen him shortlisted for a YDA at Cannes Lions 2018 and New Director of the Year at the shots Awards 2018.
Most recently, Tom directed the poignant spot for Vodafone and Grey London which was shortlisted at the British Arrows for Best New Director.

THE REST is made up of life long friends Alex Motlhabane & Lewis Levi. The pair began their career making short films at university in Northampton, using their work to document British youth culture and comment on current social issues. This later developed into a working relationship with Kojey Radical producing genre-defying music videos and building a spirited visual identity with much buzzed about rapper slowthai.

This film is part of a series called ‘The ABCs of Lockdown’ whereby Pulse Films asked their directors to create a film inspired by lockdown. The Rest chose the letter ‘M’ and produced the film entirely by themselves within the confines of their locked down world. 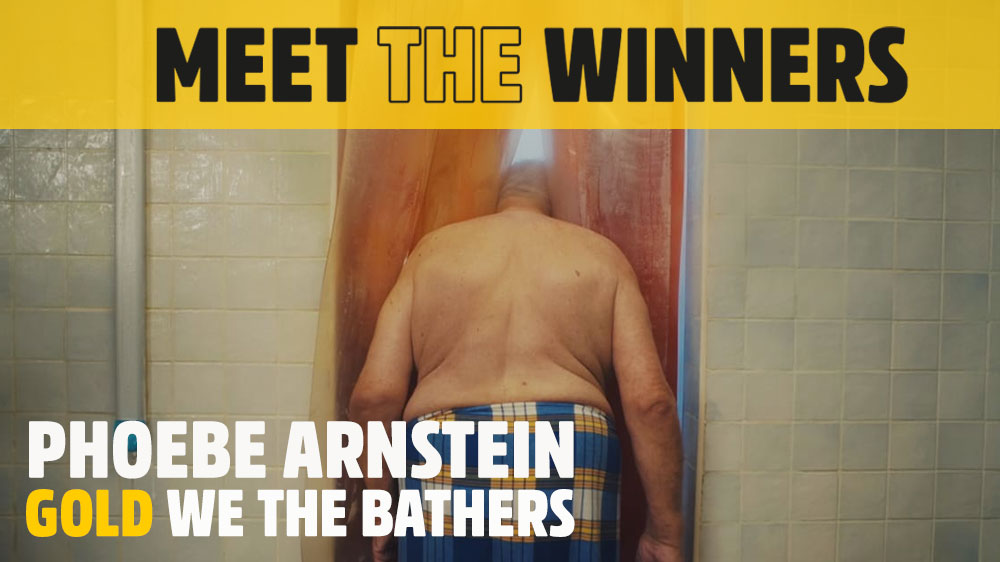 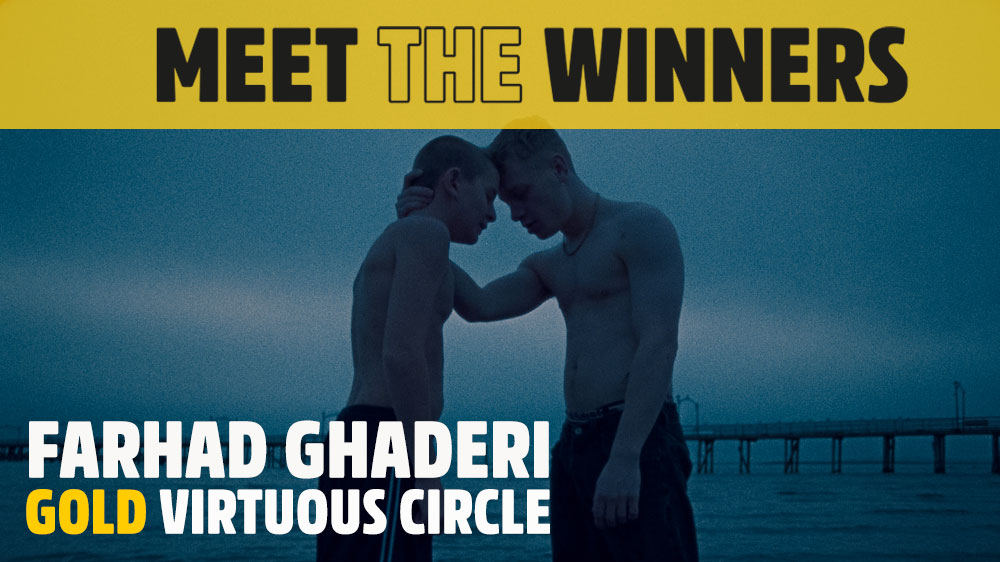 Next up in our series of winners’ interviews, Farhad Ghaderi is with shots Co-Editor Jamie  More… 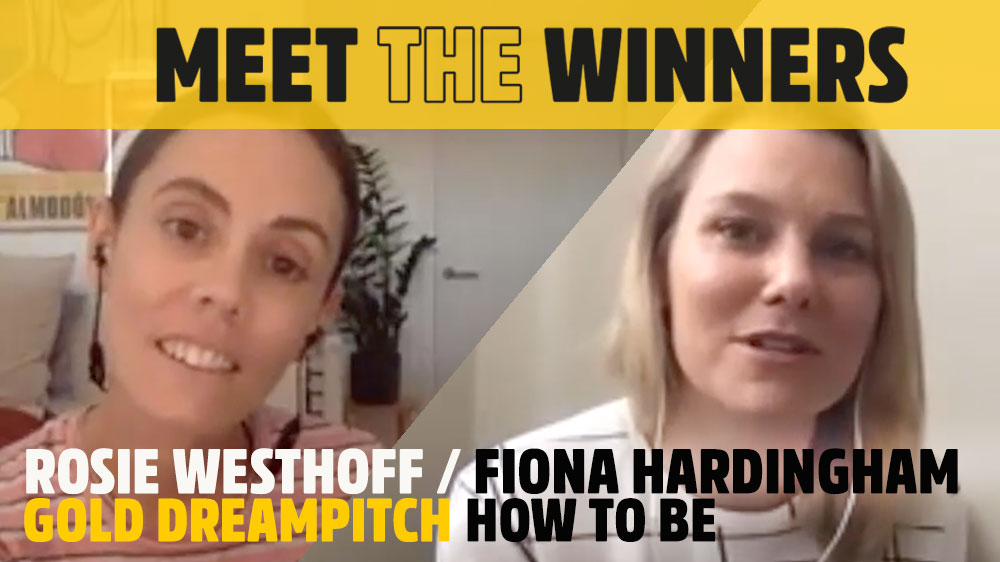 The inaugural Gold Screen winners of our Dreampitch category, Rosie Westhoff and Fiona Hardingham, are  More… 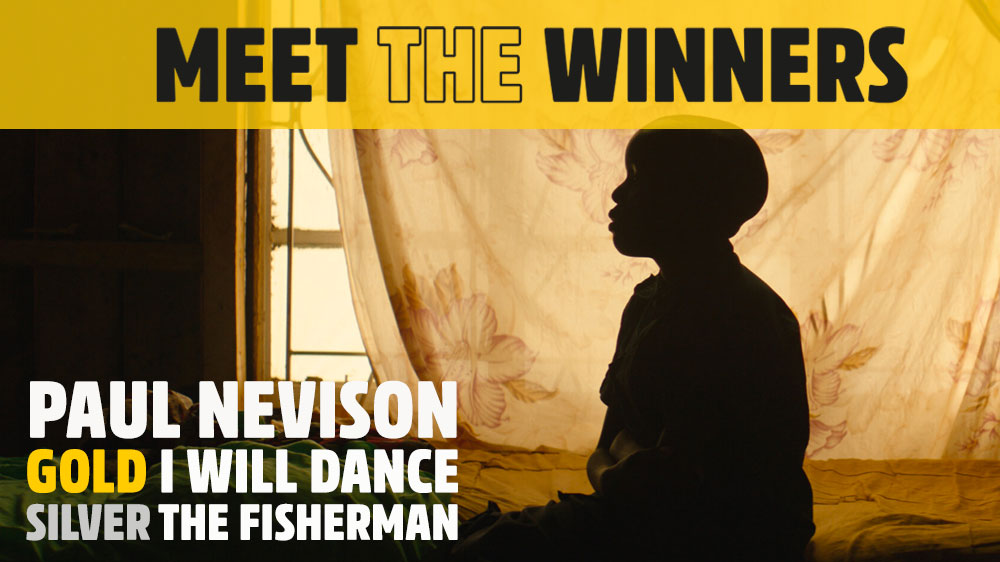 Next up in our winners’ interview line-up is Paul Nevison, who’s talking to shots Co-Editor  More… 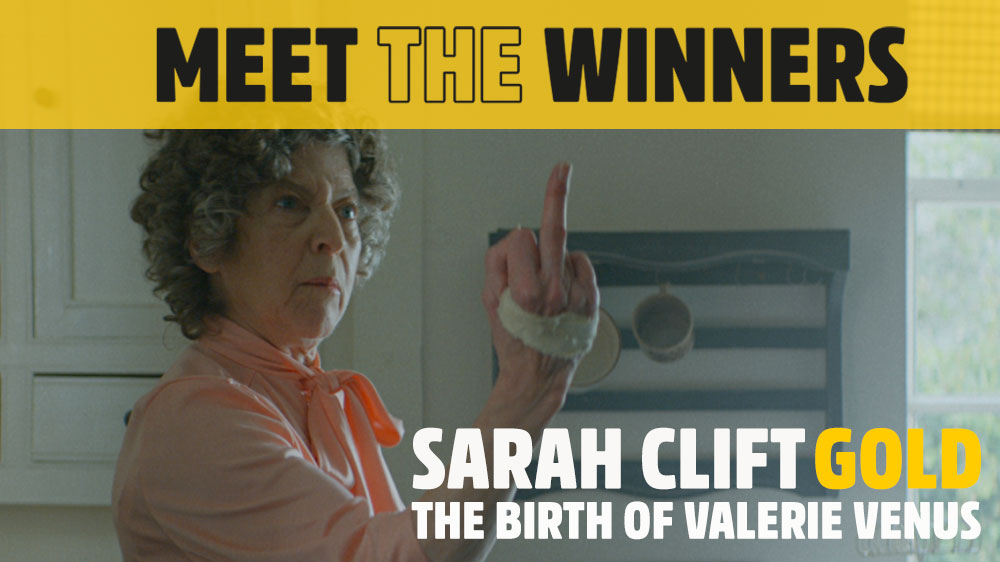