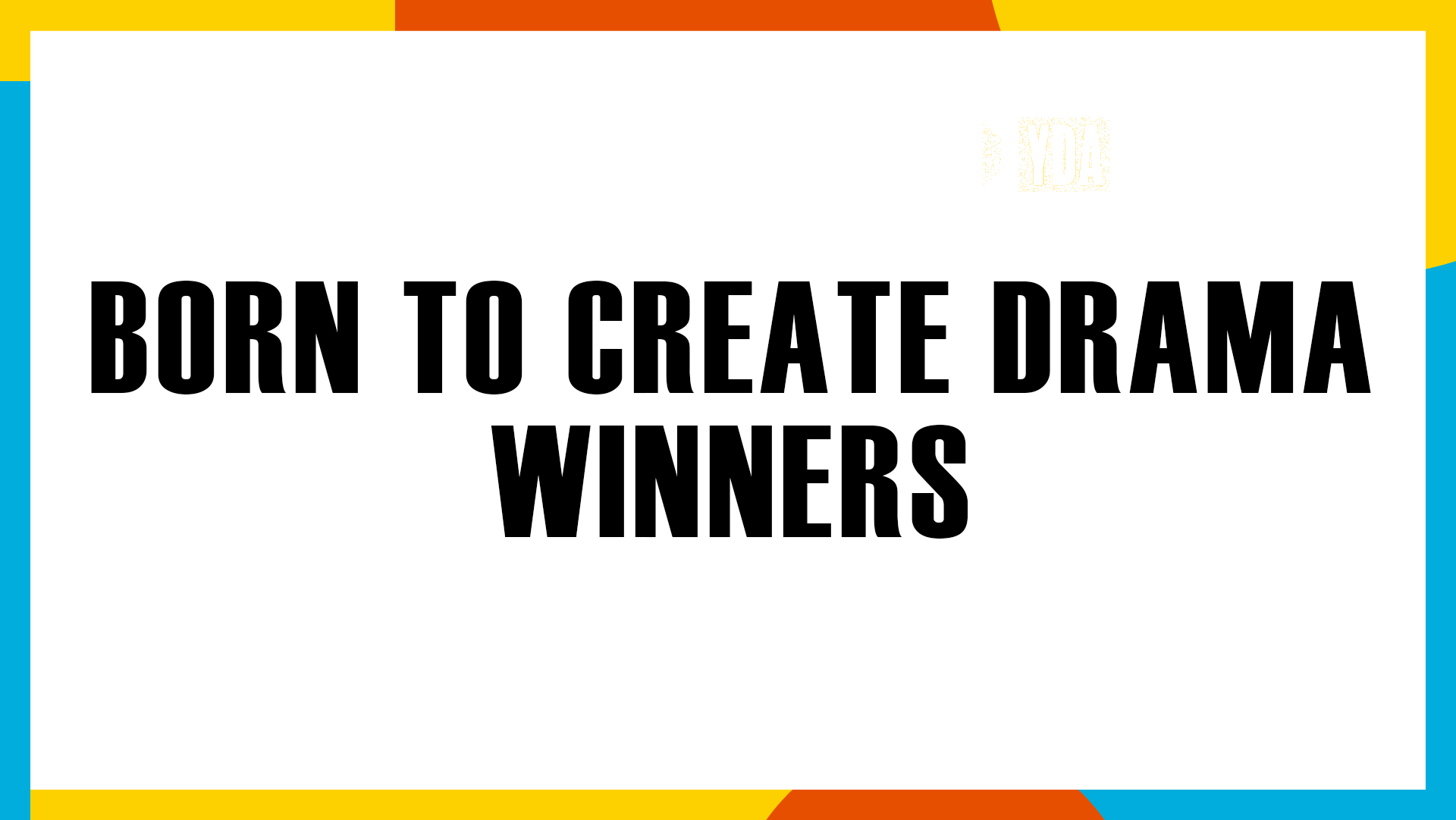 That line has been with the YDA for more than 15 years, thank to TBWA/Helsinki, and has been to used to convey the spirit and ethos of our award, and as a basis for our own films to promote the award.

Entries to the Born To Create Drama contest were judged first by the YDA team, and then by a public vote.

And the winner of the public poll, with a total of over 1300 votes is… The Catch, directed by Oliver Bernotat

Both winners were announced during our live Pre-Show, where you can watch both films in full now: 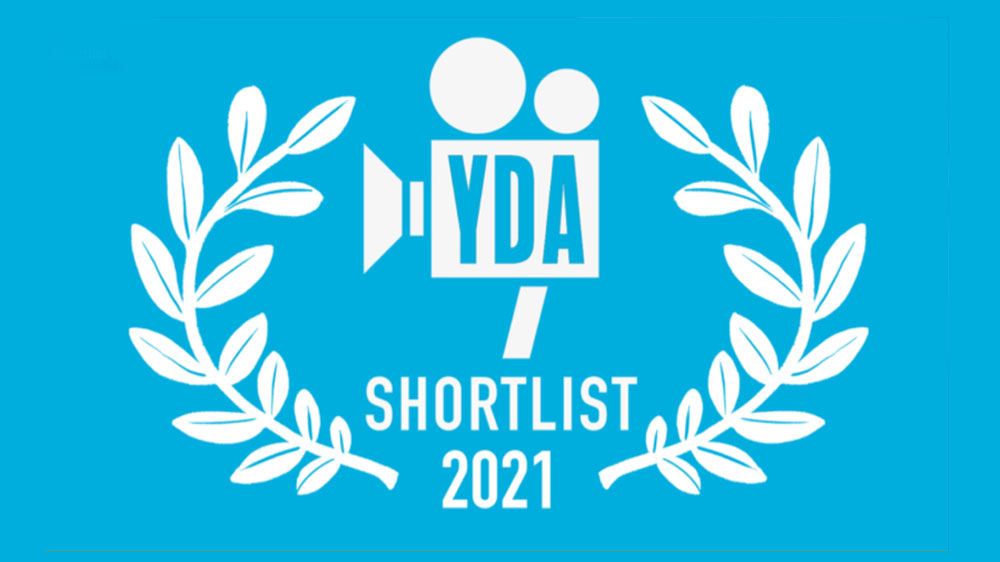